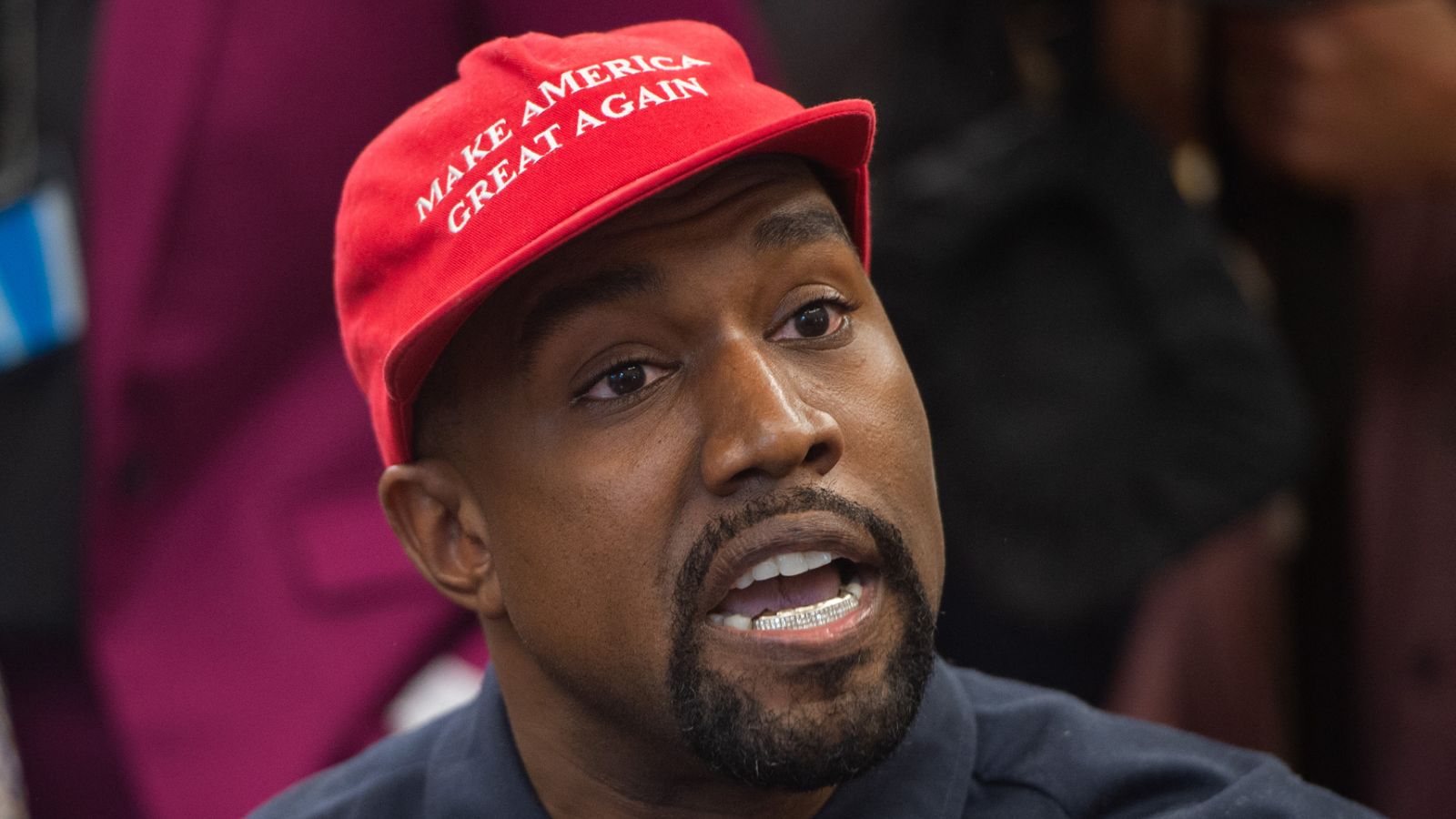 In his first rally for his last-minute presidential campaign, rapper Kanye West ranted against abortion and pornography, argued policy with attendees and at one point broke down in tears,Reuters reported.

West, 43, a former supporter of President Donald Trump who has left voters befuddled over whether his campaign is genuine or a publicity stunt to help sell albums or merchandise, delivered rambling remarks during the event at a Charleston, South Carolina, wedding venue and convention center.

In remarks that lasted just over an hour, he denounced abortion, swore, called on random members to speak, appeared to be putting forward policy proposals on the fly, and made comments that left even those in attendance muttering in disbelief.

“Harriet Tubman never actually freed the slaves. She just had the slaves work for other white people,” he said at one point when discussing economic inequality.

The event, which was livestreamed on YouTube and carried on local television stations, did little to clarify whether West is genuinely attempting to win the presidency. The campaign he launched with a July 4 tweet has already missed here several deadlines to appear on key state ballots.

At times, he even seemed to suggest he was more interested in disseminating a message than winning the presidency.

West appeared on stage with “2020” shaved into the back of his head and wearing what appeared to be a military-style vest. He argued that abortion should be legal but heavily discouraged, suggesting he would promote a policy as president that anyone who gives birth to a child be given $1 million “or something in that family.”

West referred to the Bible and Christian teachings multiple times, and broke down in tears at one point while describing how he was nearly aborted by his parents.

“The only thing that can free us is by obeying the rules that were given to us for a promised land,” he said. “Abortion should be legal because guess what? The law is not by God anyway, so what is legality?”

The event carried few similarities with typical polished candidate events. The venue appeared to lack audience microphones, so West repeatedly told the crowd to be silent so audience members he called on could be heard.