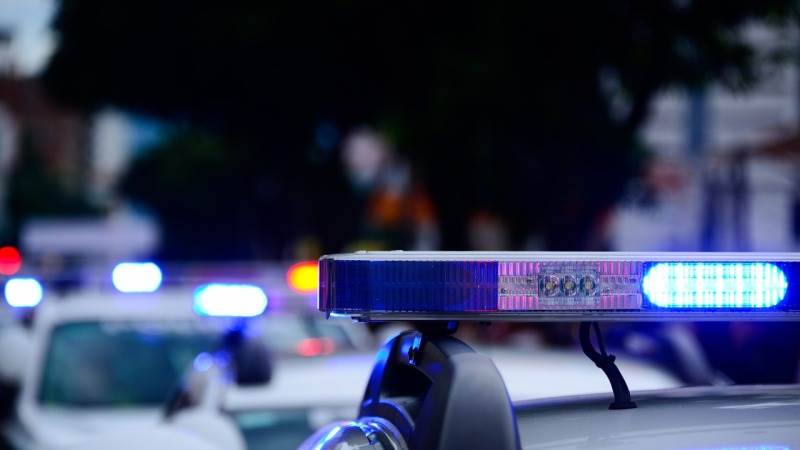 Multiple people have been wounded during a shooting that took place at the Mayfair mall in Wauwatosa, Wisconsin, city’s Mayor Dennis McBride stated on Friday.

In a declaration to ABC News, McBride revealed that the suspect is “at large,” and added that none of the victims is in a life-threatening condition. The outlet has likewise quoted sources that alleged that “at least eight” patients have been taken to the Froedtert Hospital.

Wauwatosa Police department issued a short statement remarking that “police are actively investigating an incident at Mayfair Mall,” and added that “the mall is currently closed.

Al-Qaeda chief Ayman al-Zawahiri may have died in Afghanistan, report claims
Germany’s virus count rises by 22,964, deaths up by 254
To Top