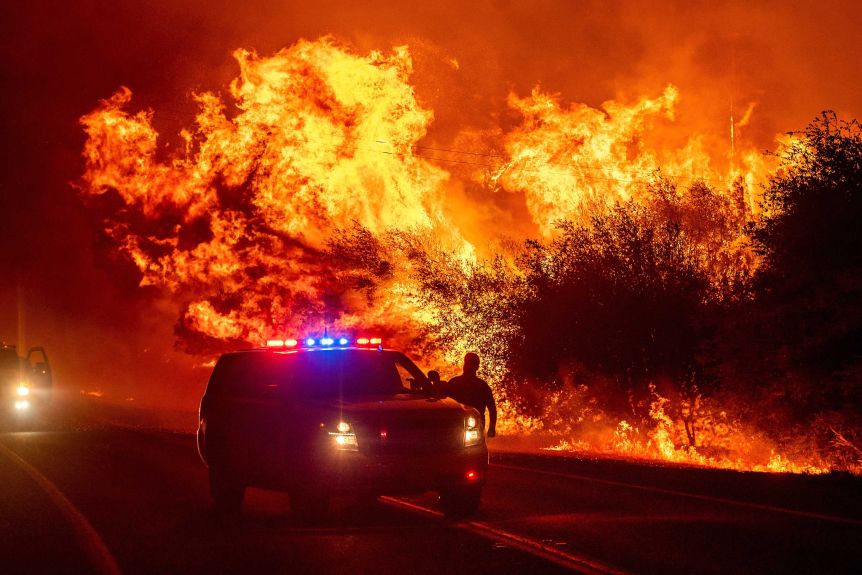 More than half a million people in the US state of Oregon are fleeing deadly wildfires that are raging across the Pacific Northwest, authorities say,the BBC reported.

Fanned by unusually hot, dry winds, dozens of fires are sweeping the state. At least one is being treated as suspected arson.

Governor Kate Brown said the exact number of fatalities was not yet known, though at least four were confirmed.

More than 100 wildfires are currently scorching 12 western US states.

The worst affected are Oregon, California and Washington, where entire towns have been destroyed.

Some 4.4 million acres have been razed, according to the National Interagency Fire Center – an area larger than Connecticut and slightly smaller than Wales.