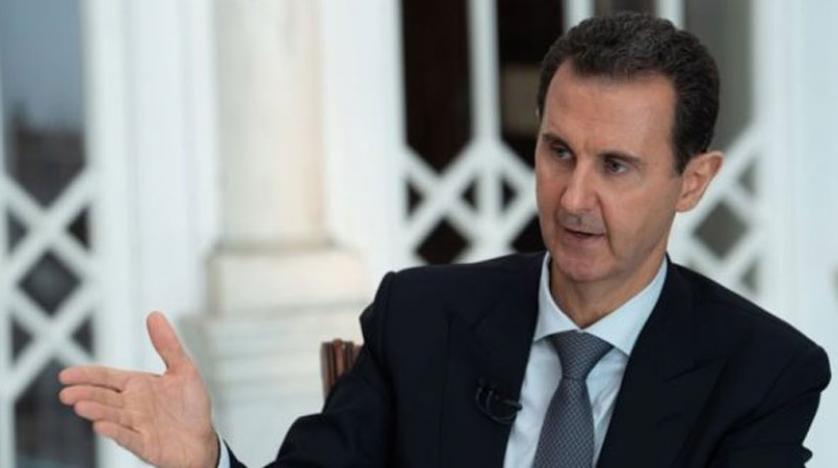 The United States on Wednesday imposed fresh sanctions aimed at depriving the Syrian government of funds, and warned that Washington would blacklist anyone doing business with President Bashar al-Assad’s government until he supports a negotiated end to the country’s nearly decade-long war.

The sanctions, imposed under the Caesar Syria Civilian Protection Act and other measures, come as the Syrian leader grapples with a deepening economic crisis after a decade of war.

Among the 14 blacklisted Wednesday were Assad’s son, Hafez, the Syrian Arab Army’s First Division unit, and an individual and nine entities a senior U.S. official accused of helping to fund the Syrian leadership’s “campaign of terror” by supporting the government’s construction of luxury real estate properties, sometimes on the land of displaced civilians.

U.S. Secretary of State Mike Pompeo in a statement warned that Syria would “face new tranches of crippling sanctions” unless Assad and his government took irreversible steps toward ending the country’s war as called for by the U.N. Security Council.

“It is time for Assad’s needless, brutal war to end.  This, above all, is what our sanctions campaign is meant to bring about,” Pompeo said.

A senior U.S. official, speaking to reporters, also cautioned investors in the Middle East, including Gulf nations, that the United States would not hesitate to blacklist those who help the Syrian government “steal land from displaced civilians to profit and support” Assad’s government.

Wednesday’s action marks the second round of sanctions imposed by Washington under the Caesar Act, which aims to deter “bad actors who continue to aid and finance the Assad regime’s atrocities against the Syrian people while simply enriching themselves.”

Already, U.S. and European Union sanctions have frozen the assets of the Syrian state and hundreds of companies and individuals. Washington has banned American exports to and investment in Syria, as well as transactions involving oil and hydrocarbon products.

The new sanctions cover many more sectors, and they can freeze assets of anyone dealing with Syria, regardless of nationality. The measure also targets those dealing with entities from Russia and Iran, Assad’s main backers.

Syrian authorities blame Western sanctions for widespread hardship among ordinary residents, where a collapse of the currency has led to soaring prices and people struggling to afford food and basic supplies.

U.S. Ambassador to the United Nations Kelly Craft told a Security Council meeting on Syria on Wednesday that Washington’s sanctions on Syria are not intended to harm the country’s people and do not target humanitarian assistance. 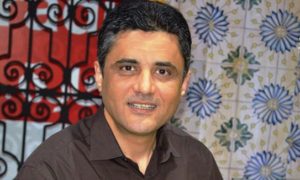