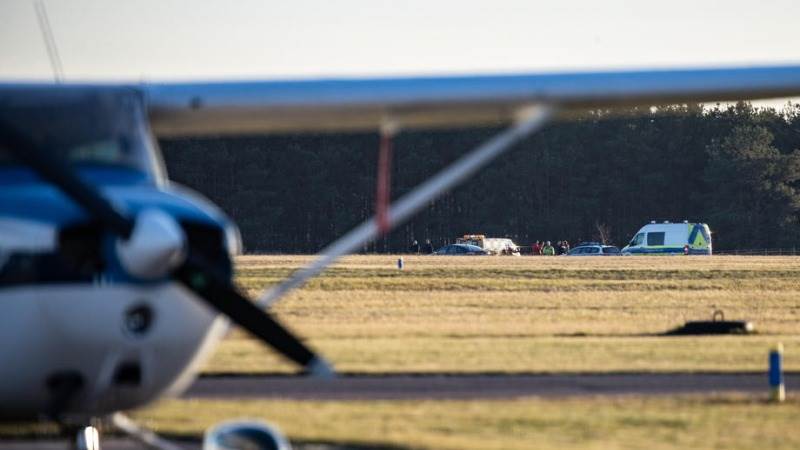 Witnesses said they saw two planes collide over the water, then crash into the lake near Powderhorn Bay, according to a release from the Kootenai County Sheriff’s Office.

The identity of the two victims pulled from the lake has not been confirmed. Once their identity is confirmed their families will be notified, according to the Sheriff’s Office. 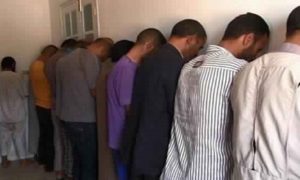