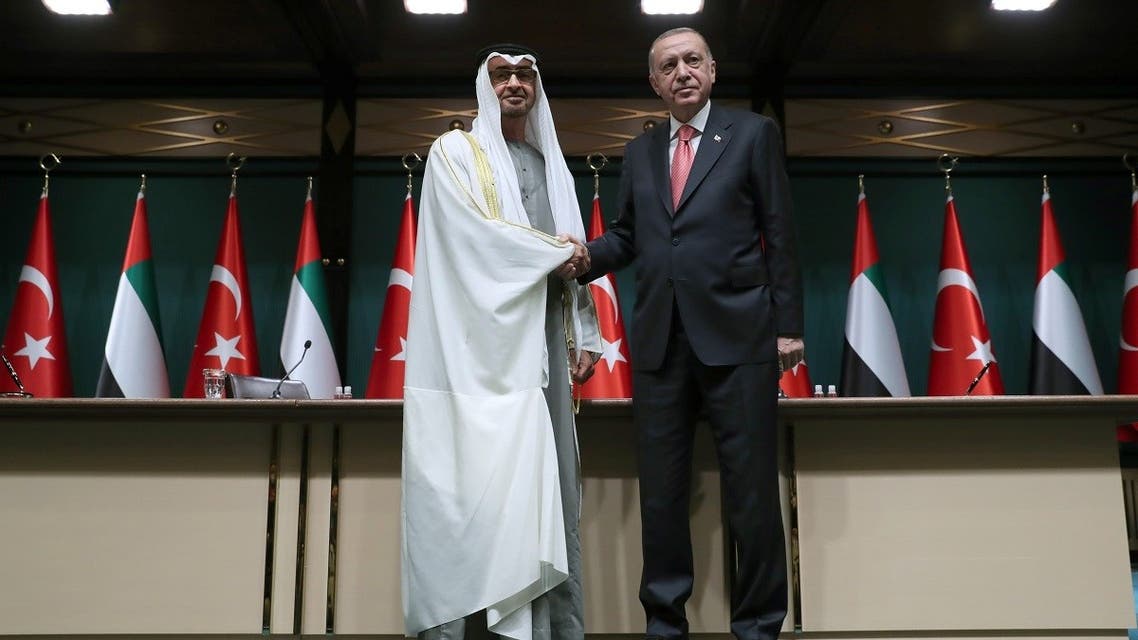 The United Arab Emirates has set a $10 bln fund to support investments in Turkey, according to a state news agency report.

The fund will concentrate on strategic investments, including in the energy and health sectors, according to state news agency WAM.