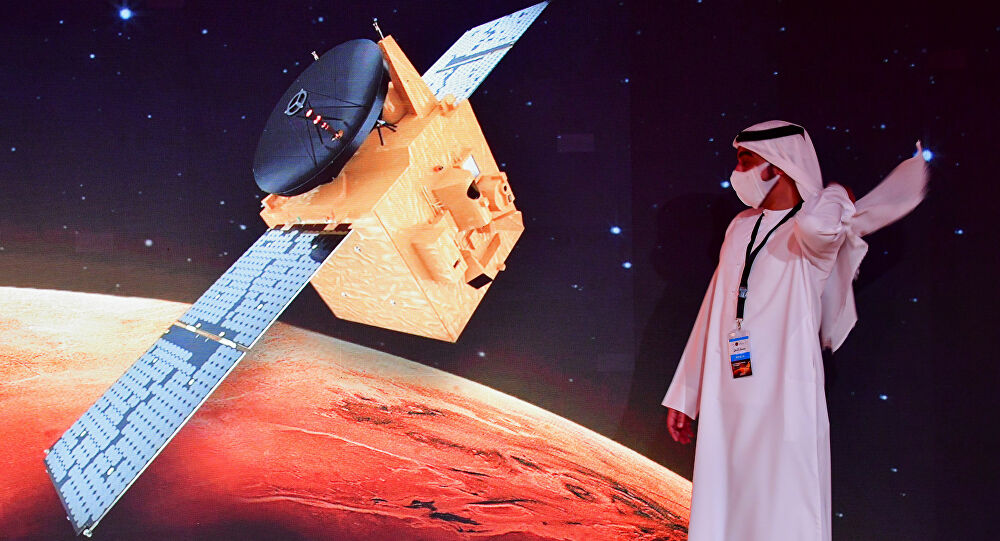 The Emirates Mars Mission, known as the Hope Probe, successfully entered the planet’s orbit on Tuesday sending back a signal confirming it’s in orbit.

“Success! Contact with #HopeProbe has been established again. The Mars Orbit Insertion is now complete,” according to a tweet from the mission’s Twitter account.
The UAE Space Agency launched live coverage of Hope’s arrival on Fits website. When the spacecraft arrived, the Probe branded the UAE as only the fifth nation in history to reach the red planet and a first for the Arab world.
The probe, along with its three scientific instruments, is anticipated to create the first full portrait of the Martian atmosphere. The instruments will accumulate different data points on the atmosphere to also gauge seasonal and daily changes.

“To the people of the UAE, to the Arab and Muslim nations, we announce the successful arrival to Mars orbit. Praise be to God,” remarked Omran Sharaf, the mission’s project manager.

Palestine-Fatah and Hamas agree to hold elections and respect results
Germany COVID cases up by 8,072, deaths by 813
To Top