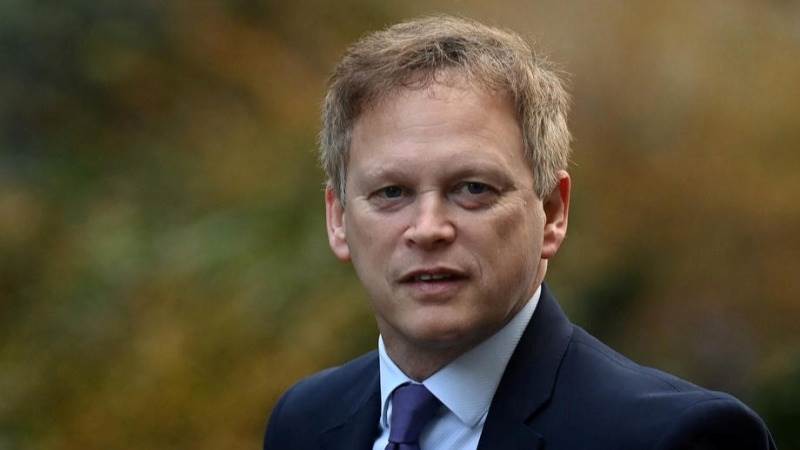 British Transportation Secretary Grant Shapps told Sky News on Tuesday the shortages of food and grain caused by Russia’s military intervention in Ukraine could be more deadly than armed clashes themselves.

Still, he noted that “there are lots of potential ways to get grain and other goods out of the country, and indeed goods into the country as well. I think it’s absolutely essential that we do, otherwise, there could be a lot of hunger and famine that could dwarf the numbers involved in the war itself.”