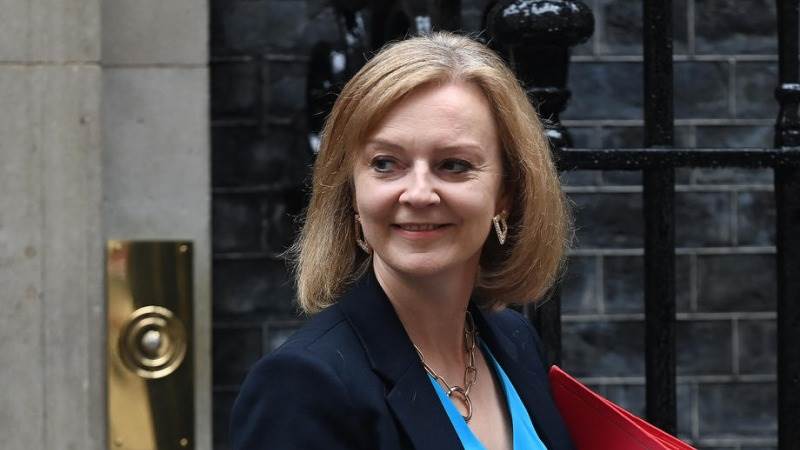 Following the appointment of Dominic Raab as deputy to the British prime minister on Wednesday, Downing Street announced that he will be replaced by Liz Truss  as Foreign Secretary.

Additional changes to Boris Johnson’s cabinet include Michael Gove, who will move from the Cabinet Office where he was Chancellor of the Duchy of Lancaster, to become the new Housing Secretary, and take on “cross-government responsibility for leveling up”.

Rishi Sunak will remain chancellor of the Exchequer, and Priti Patel will keep the position of Home Secretary.