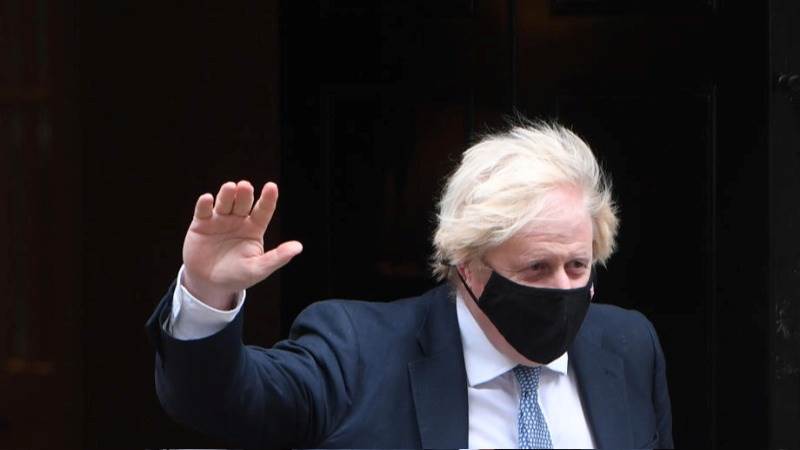 British Prime Minister Boris Johnson announced on Wednesday a “diplomatic boycott” of the 2022 Winter Olympics in the Chinese capital of Beijing, saying no minister from the United Kingdom would attend the event.

Next to the UK, the United States and Australia also confirmed they wouldn’t send any officials to China next year in response to the widespread abuse of human rights of Hong Kongers and Uyghurs by the Chinese government.

The Winter Olympics are scheduled to take place from February 4 through February 20 in Beijing and towns in the neighboring Hebei province.