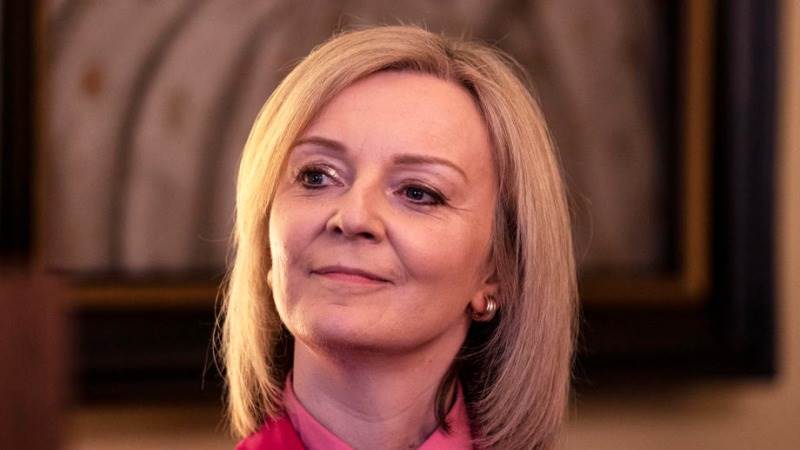 The United Kingdom has reached post-Brexit deal agreements with Norway, Iceland and Liechtenstein, the government declared on Friday.
“Today’s deal will be a major boost for our trade with Norway, Iceland and Liechtenstein, growing an economic relationship already worth £21.6 billion, while supporting jobs and prosperity in all four nations at home,” Trade Secretary Liz Truss remarked in the government’s official release.