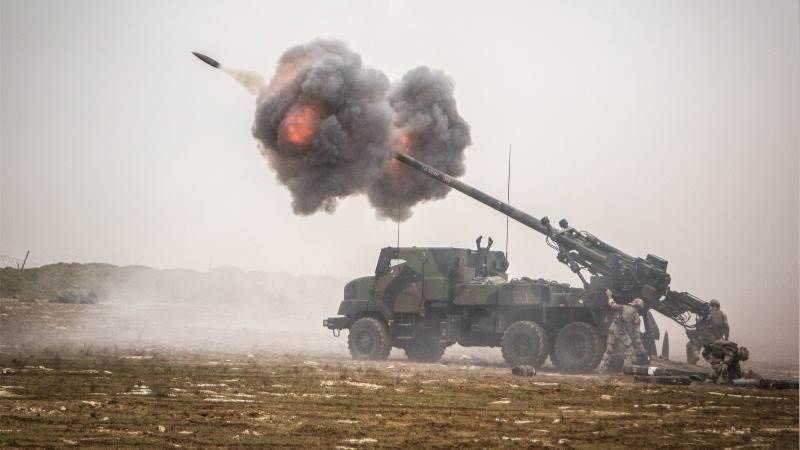 Ukrainian Foreign Minister Dmytro Kuleba said on Tuesday that he had resolved many of the questions concerning new supplies of CAESARs, or trucks equipped with an artillery system, with his French counterpart Catherine Colonna.

Previously, France had stated that it would spend €85 million to replace 18 Caesar self-propelled artillery units donated to Ukraine, as its stockpile has been reduced by a quarter.

During a press conference following the meeting between the two ministers, Kuleba also called for more sanctions targeting the Russian economy over the latest referendums in the occupied regions of Ukraine.