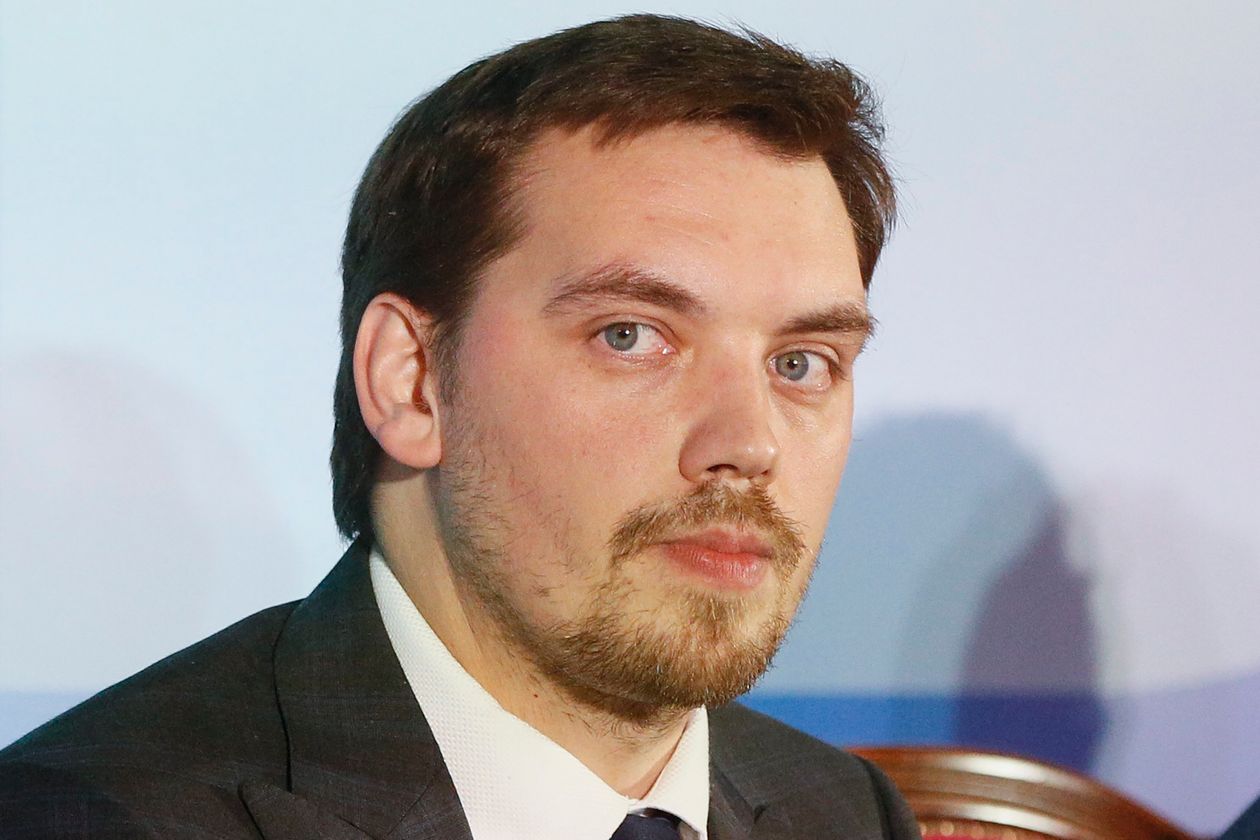 The PM’s offer to relinquish his position comes after he was caught on tape criticizing President Zelenskiy. Honcharuk became the youngest head of government in the country’s history when he assumed office in August.

Ukrainian Prime Minister Oleksiy Honcharuk offered his resignation to President Volodymyr Zelenskiy on Friday after less than six months in the role.

“I came in a position to fulfill the program of the President. He is a role model of openness and decency for me”, Honcharuk said on a Facebook account.

He said he had resigned in order to remove doubts about the respect and confidence the government has in the President, “Reuters” reports.

“I wrote a letter of resignation and handed it to the President with the right to submit it to Parliament”, he added.

The resignation was still to be confirmed as the presidential office responded to the letter, saying they would consider it.