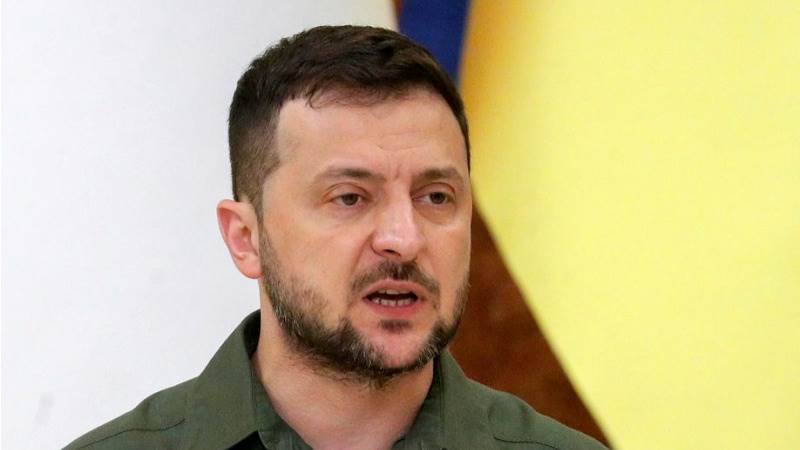 Ukrainian President Volodymyr Zelensky stated on Wednesday that he was cutting off relations with Syria after recognizing the “separatist republics.” “There will no longer be relations between Ukraine and Syria,” Zelensky said in a video on Telegram.

Since the start of the war, Damascus had already shown its support for Moscow, stating that Russia has the right to “deal with NATO’s enlargement” and calling the alliance a “global threat.”