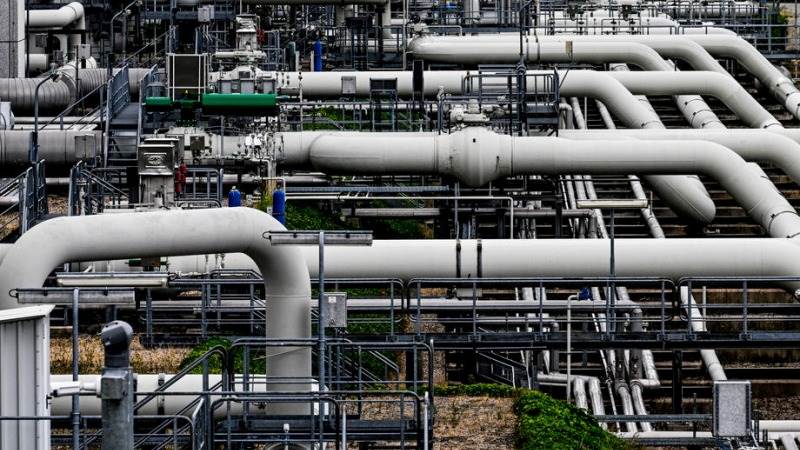 The Ukrainian World Congress (UWC), a non-profit organization representing the Ukrainian diaspora, announced that it is suing Canada over the country’s decision to return the repaired Russian turbines required for maintenance of the Nord Stream 1 gas pipeline to Germany.

The UWC called Ottawa’s move “totally unacceptable” and a “grave mistake with dire consequences.” The organization also claimed Canada is breaching of its own sanctions against Russia. “This exemption to the sanctions regime against Russia is totally unacceptable,” UWC President and CEO Paul Grod stated. “There are real alternatives to Germany’s gas needs, including buying through Ukraine’s pipeline,” he added.

Earlier, Ukrainian President Volodymyr Zelensky warned Canada’s decision on the gas turbine will seen as a “manifestation of weakness” by Moscow.