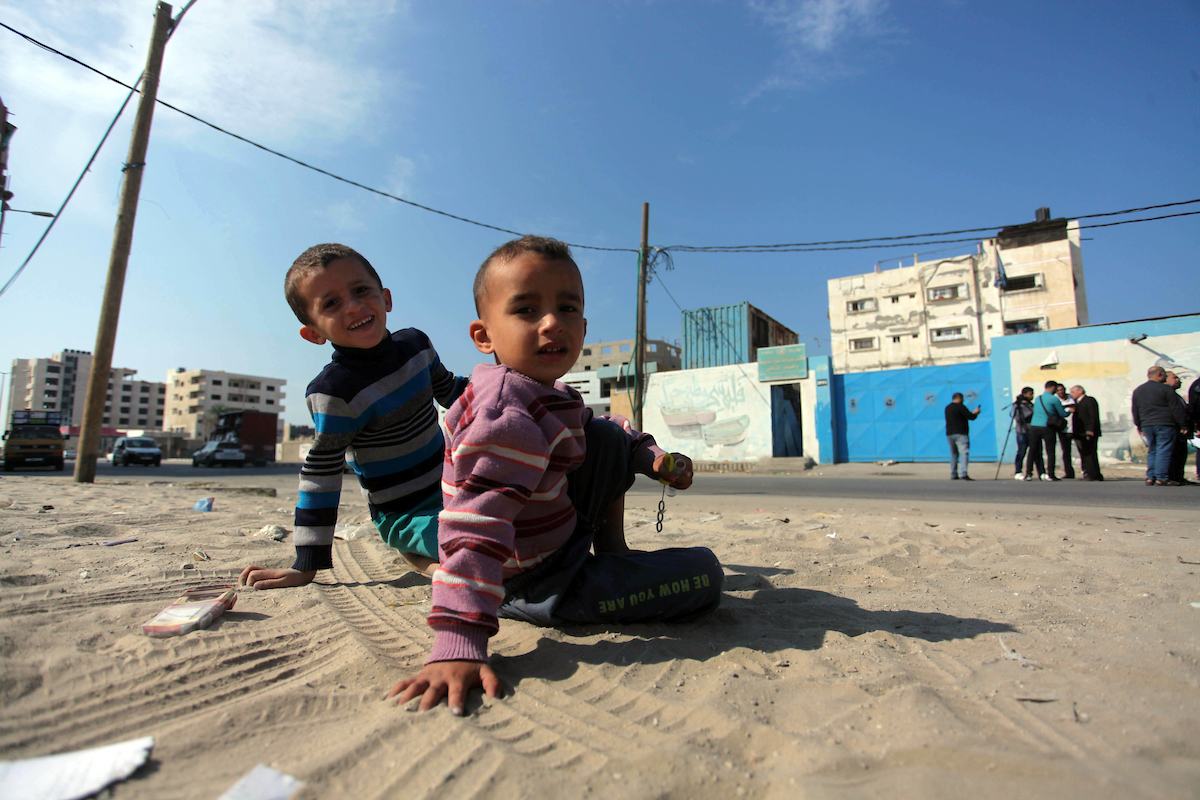 The interim head of the U.N. agency that aids Palestinian refugees  Christian Saunders accused the United States of lobbying foreign parliaments to end donations to the organization, to which Washington cut off funding in 2018.

In an interview with Reuters in his Gaza office, also announced Israel was attempting to replace United Nations Relief and Works Agency (UNRWA) services for Palestinians, mandated by the U.N. General Assembly, in occupied East Jerusalem with those of its own.

UNRWA has suffered budgetary problems since 2018, when the United States, its biggest donor, ended its annual aid of $360 million. The United States and Israel have both attacked UNRWA of mismanagement and anti-Israeli incitement.