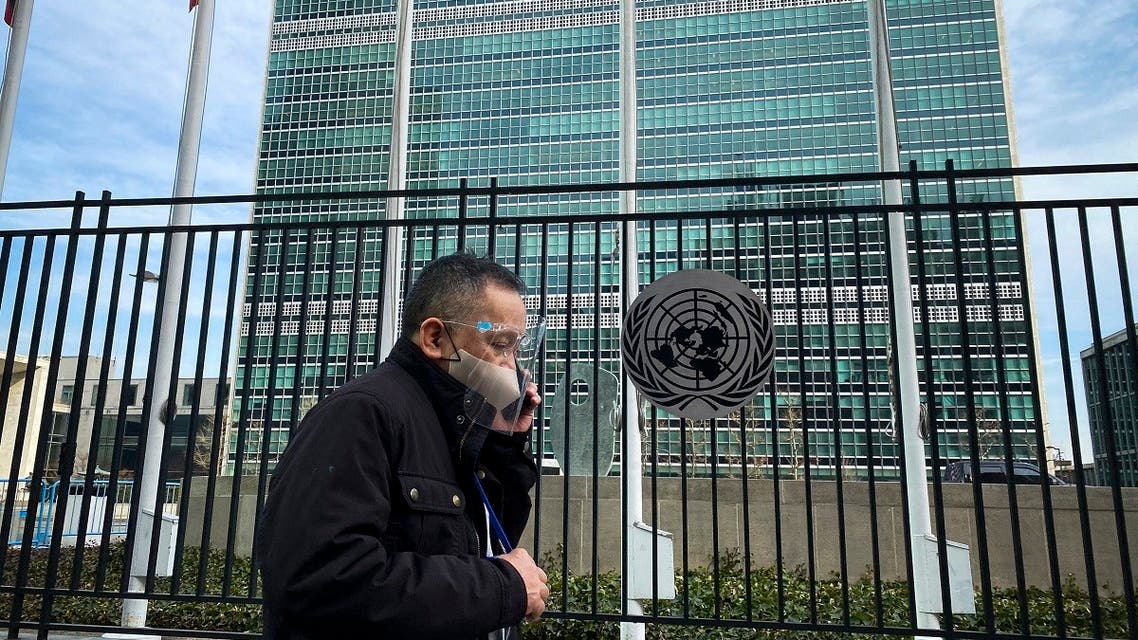 Diplomats and workers at the UN headquarters in New York were ordered to remain in place Thursday after an armed man was viewed outside.

The armed man was witnessed outside the building with a gun in his hand, pacing back and forth.

Reuters mentioned an NYPD official saying the man was in his 60s, carrying what appeared to be a shotgun.

The NYPD warned people against coming to the area. “Due to a police investigation, avoid the area of 42 Street and 1st Avenue. Expect emergency vehicles in the surrounding area. Traffic along the FDR Drive is affected. Use an alternate route if traveling in the area,” a tweet from the New York Police Department said.