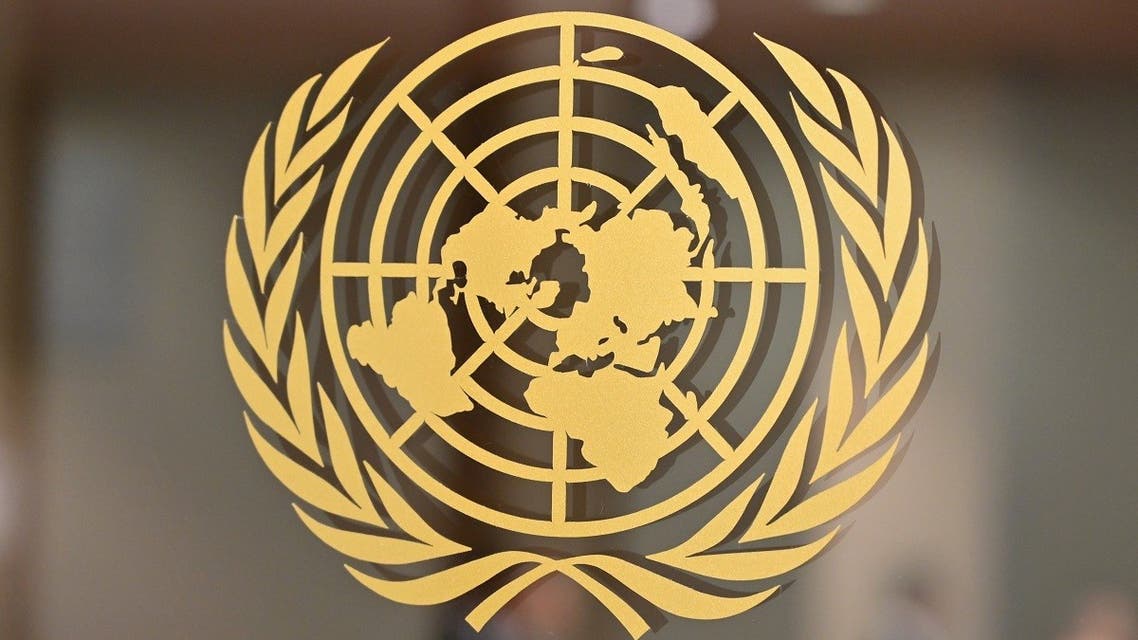 The UN human rights chief Tuesday urged an end to the Taliban offensive on Afghan cities and said her office was receiving reports of possible war crimes.

“The Taliban must cease their military operations in cities. Unless all parties return to the negotiating table and reach a peaceful settlement, the already atrocious situation for so many Afghans will become much worse,” Michelle Bachelet said in a statement.

The Taliban’s sweeping takeover of cities and districts “have struck fear and dread into the population,” she said, warning that the proliferation of pro-government militias mobilized against the Taliban could also put civilians at risk.

“We know that urban warfare results in scores of civilians being killed. We have seen it before, too many times.”

“In Afghanistan, since 9 July in four cities alone – Lashkar Gah, Kandahar, Herat and Kunduz – at least 183 civilians have been killed and 1,181 injured, including children,” she said, adding that these were just the civilian casualties the UN had managed to document.

“The real figures will be much higher.”

Bachelet said her office was receiving reports of “summary executions, attacks against current and former government officials and their family members, military use and destruction of homes, schools and clinics, and the laying of large numbers of improvised explosive devices (IEDs).”

“Directing attacks against civilians is a serious violation of international humanitarian law and amounts to a war crime,” Bachelet said in a statement from her Geneva headquarters.

“Perpetrators of serious violations of international human rights and humanitarian law must be held accountable,” she said.

The UN was also receiving “deeply disturbing” reports of killings by the Taliban of off-duty Afghan security force members, even after they had surrendered.

The former Chilean president urged all states to use their influence to bring the fighting to an end.

“States have a duty to use any leverage they have to de-escalate the situation and reinvigorate peace processes,” she said.

At least 241,000 people have been displaced since the beginning of the Taliban offensive in May, according to the UN.