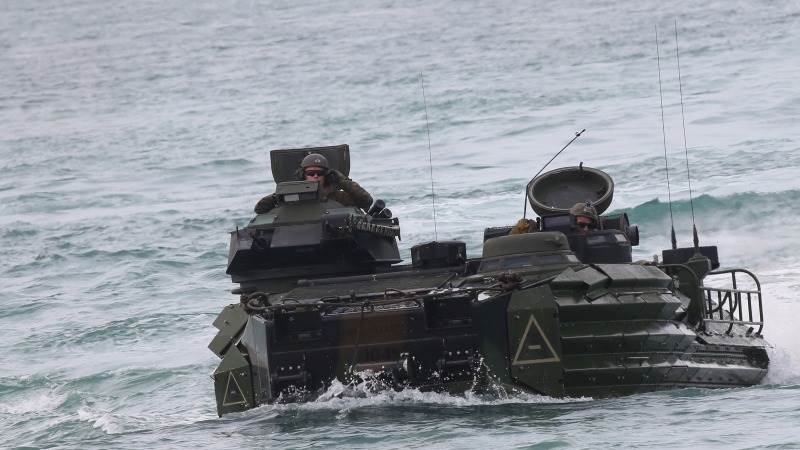 The United States, Japan and South Korea will hold anti-submarine drills in the Sea of Japan on Friday, the South Korean government announced on Thursday. The decision comes after North Korea fired a missile into the sea ahead of US Vice President Kamala Harris’s visit to the region.

The government stated the three countries last held such exercises in 2017 and that they aim to “restore military cooperation” in order to “respond to North Korea’s nuclear and missile threats.” According to Yonhap, the drills will include “detecting, identifying and tracking North Korean submarines equipped with capabilities to launch submarine-launched ballistic missiles.”