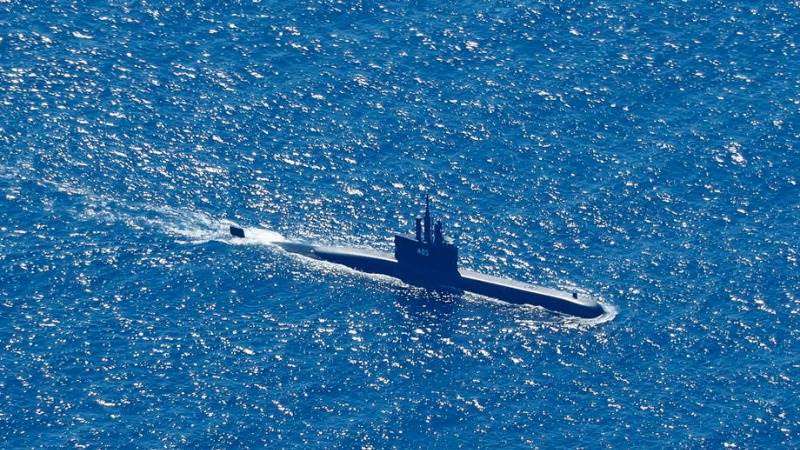 United States Pacific Fleet announced on Thursday that an American nuclear-powered submarine has hit an object while operating in international waters in the Indo-Pacific region.

Reports suggest that a number of sailors have been injured in the accident, but none of them faced a life-threatening condition. The vessel is now headed back to Guam for repairs.

“The submarine remains in a safe and stable condition. USS Connecticut’s nuclear propulsion plant and spaces were not affected and remain fully operational. The incident will be investigated,” the statement said.

World’s First Malaria Vaccine Approved By WHO
France to UK: We will not solve your problems
To Top