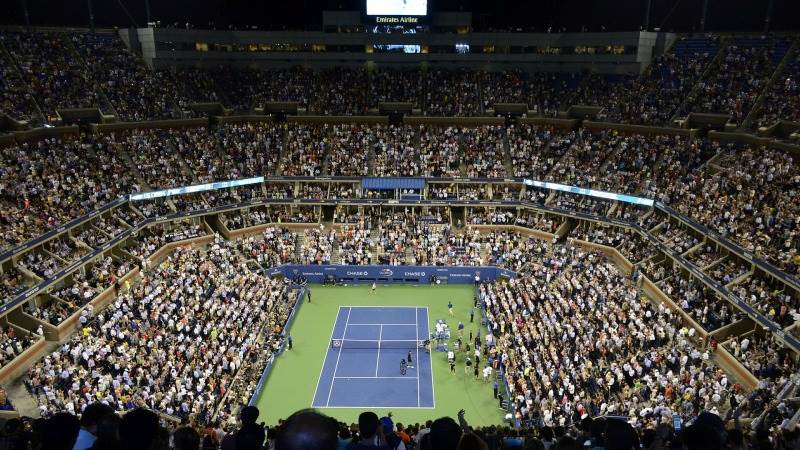 The United States Open Tennis Championship will allow tennis players from Russia and Belarus to compete this year after the two countries were barred from participating at Wimbledon, US Tennis Association CEO and Executive Director Lew Sherr told the Associated Press on Tuesday.

Because of “concern about holding individual athletes accountable for the actions and decisions of their governments,” the United States Tennis Association (USTA) Board decided to allow Russians and Belarusians to compete in the country’s tournament. However, tennis players will be allowed to compete under a neutral flag, as was the case at the French Open and other major tennis tournaments.

The US Open is set to begin on August 29th in New York City.

Ukraine can, will win – Johnson
Biden Takes Tumble During Bike Ride in Delaware
To Top