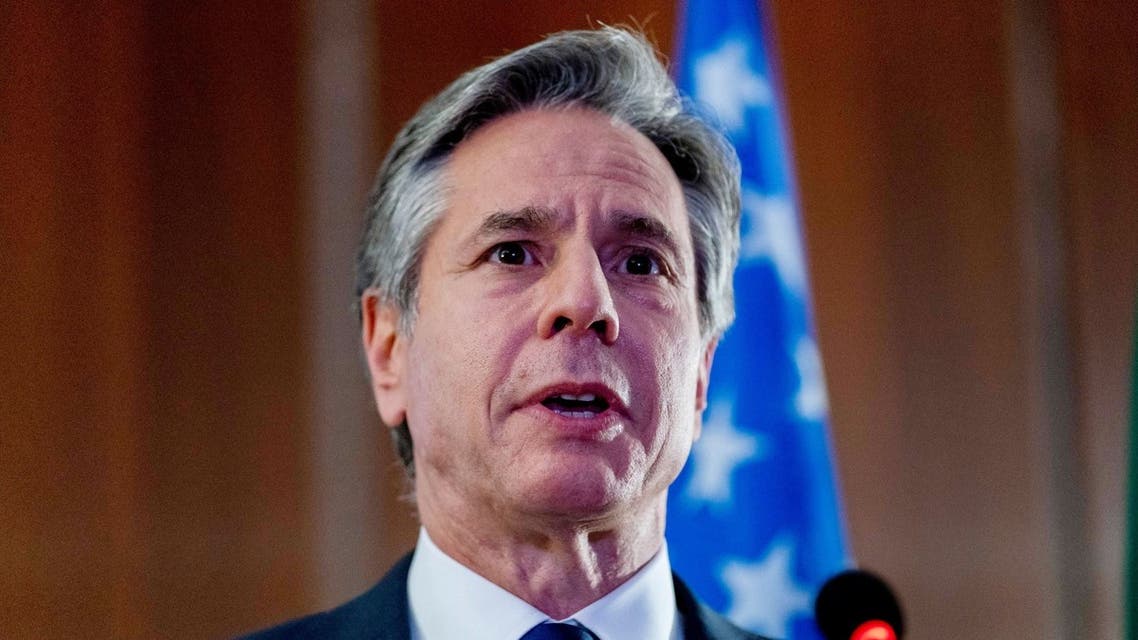 The US praised South Africa Saturday for quickly identifying the new Covid strain called Omicron and sharing this information with the world — a barely veiled slap at China’s handling of the original outbreak of the novel coronavirus.

“Secretary Blinken specifically praised South Africa’s scientists for the quick identification of the Omicron variant and South Africa’s government for its transparency in sharing this information, which should serve as a model for the world,” the statement said.

First under Donald Trump and now under President Joe Biden, the US has repeatedly criticized China as not being forthcoming on the origins of the coronavirus, which was first detected in December 2019 in the Chinese city of Wuhan before spreading around the world. It has now killed nearly 5.2 million people.

In August of this year the US intelligence community released a report in which it said it could not reach a firm conclusion on the origins of the virus — among animals or in a research lab were top scenarios — because China had not helped in the US probe.

The US has also accused Beijing of waiting too long before sharing crucial information about the outbreak, saying that a more transparent handling could have helped halt the spread of the virus.

After the US report was issued this summer, Biden accused Beijing of stonewalling.

“The world deserves answers, and I will not rest until we get them,” Biden said in a statement after that unclassified report came out.

“Responsible nations do not shirk these kinds of responsibilities to the rest of the world.”

The pandemic is one of many sources of acute tension today in US-China relations, as the two great powers clash over trade, human rights, and the prickly issue of Taiwan, among other matters.