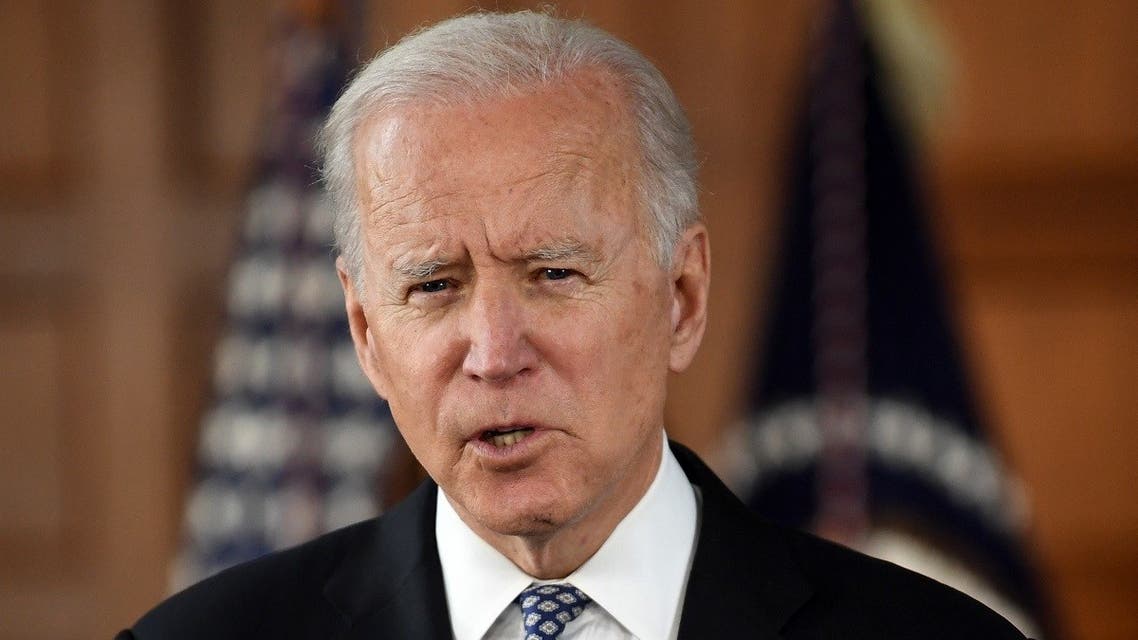 US President Joe Biden said he was “deeply disappointed” Sunday after Turkey withdrew from the Istanbul Convention, the world’s first binding treaty to prevent and combat violence against women.

But the move ignited domestic and international outrage, with thousands in Turkey protesting the move.

“This is a disheartening step backward for the international movement to end violence against women globally,” Biden said in a White House statement, adding that the “sudden and unwarranted” move was “deeply disappointing.”

“Gender-based violence is a scourge that touches every nation in every corner of the world. In the past few weeks, we’ve seen too many examples of horrific and brutal assaults on women, including the tragic murders in Georgia,” he continued.

“And we’ve seen the broader damage that living under the daily specter of gender-based violence does to women everywhere. It hurts all of us, and we all must do more to create societies where women are able to go about their lives free from violence.”

The 2011 Istanbul Convention, signed by 45 countries and the European Union – Turkey was the first signatory – requires governments to adopt legislation prosecuting domestic violence and similar abuse as well as marital rape and female genital mutilation.

European leaders have also condemned Ankara’s decision to withdraw from it.

In Istanbul on Saturday protesters held up portraits of women murdered in Turkey, one reading: “It is women who will win this war.”

The United States and Turkey, both members of NATO, have had tense relations since 2016, and Erdogan has still not met with Biden since the latter arrived at the White House in January.