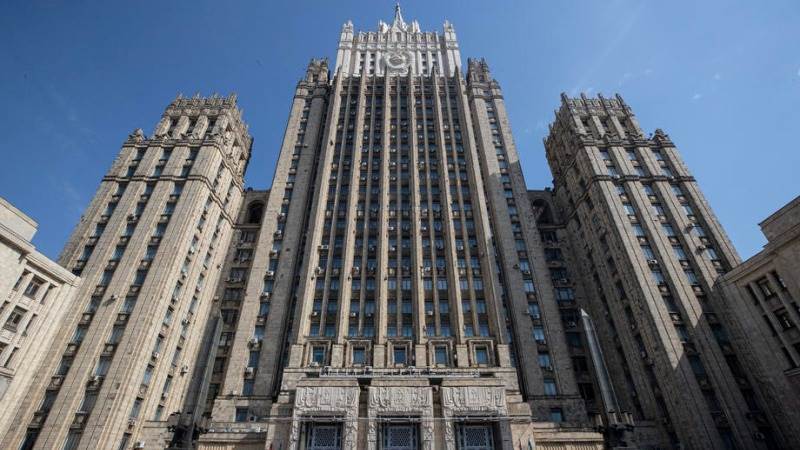 Russia and the United States reopened on Wednesday communication channels on Ukraine according to Oleg Krasnitsky, Acting Director of the Third European Department of the Russian Foreign Ministry.

Krasnitsky said that the country has no qualms about the United States participating in the Normandy format negotiations, adding that it welcomed Washington’s influence on Kieve if it helps resolve the conflict and rising tensions.

Tensions between the two sides have been rising over Ukraine, with both sides voicing deep concerns about the situation during the virtual meeting between the two heads of state yesterday.