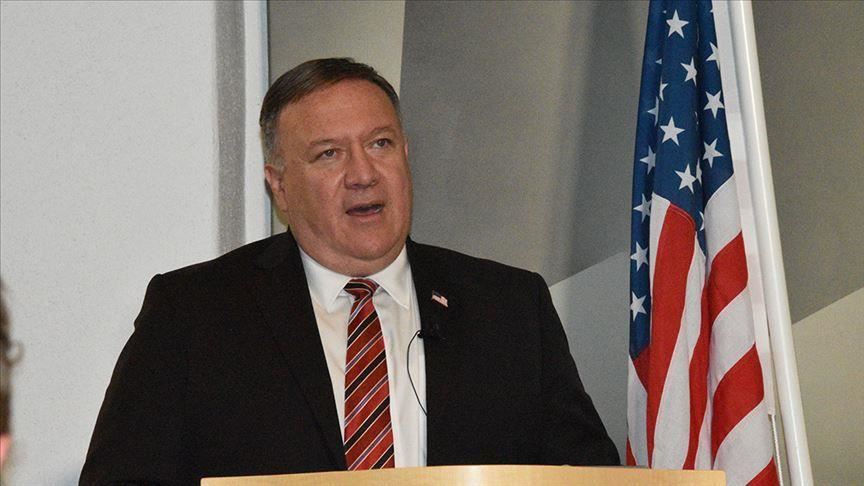 “For nearly two years, corrupt officials in Tehran have worked with the illegitimate regime in Venezuela to flout the U.N. arms embargo,” Secretary of State Mike Pompeo told reporters.

“Our actions today are a warning that should be heard worldwide,” he said.

Pompeo said that President Donald Trump has issued an executive order “that is a new and powerful tool to enforce the U.N. arms embargo.”