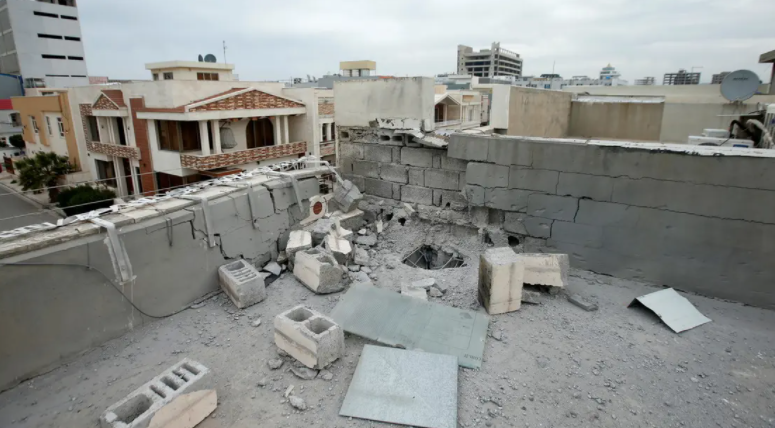 Britain, France, Germany, Italy and the United States issued a joint statement on Wednesday condemning the deadly attacks that took place on Feb. 15 on US-led forces in Erbil in northern Iraq.

“We the foreign ministers of France, Germany, Italy, the United Kingdom, and the United States of America condemn in the strongest terms the February 15 rocket attack in the Iraqi Kurdistan Region. We offer our condolences to the victims, their families, and the Iraqi people,” the statement said.

“Together, our governments will support the government of Iraq’s investigation into the attack with a view to holding accountable those responsible.”
Partagez1
Tweetez
Partagez
+1
1 Partages