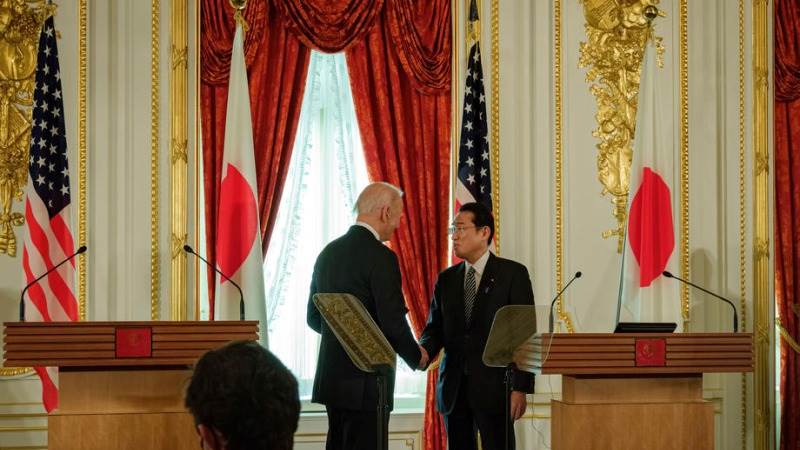 United States President Joe Biden stressed on Monday that Washington will intervene “militarily” in the Taiwan dispute if necessary.

Biden said that the United States supports the “one-China policy” and will honour all agreements reached with Beijing, but that the idea of Taiwan being “taken by force” would destabilize regional peace, similar to what happened in Ukraine.

During a joint press conference with Japanese Prime Minister Fumio Kishida, the two leaders reaffirmed their commitment to creating a world “free of nuclear weapons,” while emphasizing the importance of “peace and stability” in the Taiwan Strait.

BAL 2022: US Monastir eliminates Cape Town and goes to the semi-finals
World Food Program chief presses billionaires ‘to step up’
To Top