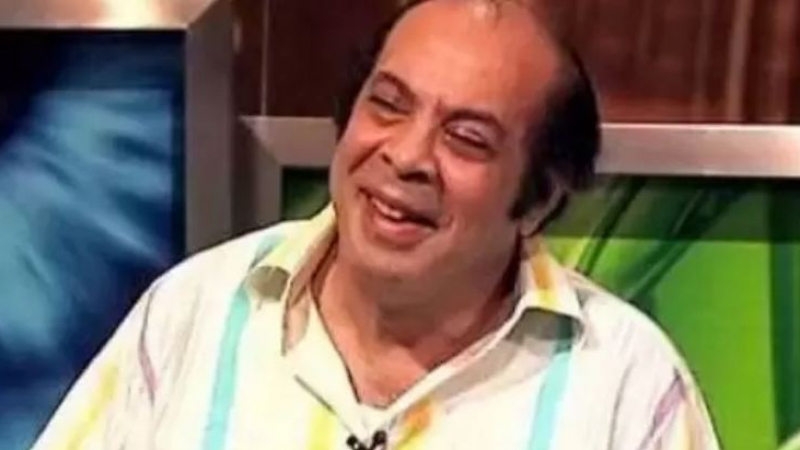 Egyptian comedian El-Montaser Bellah passes away at 70 after long struggle with disease.

Al Montaser Bella Riyad was born in Cairo on 1950.

He received his bachelor’s degree in theatrical arts in 1969 then went on to get his masters in the same field in the year 1977.

He participated in many successful series such as “ Ayam el Monira” (Al Monira Days) “ Ana W Enta W Baba Fe el Meshmesh” (Me you and dad fi el MeshMesh) among others.

He also participated in a number of successful plays such as “ Share’e Mohamed Ali” (Mohamed Ali Street), “ Alshan Khater Eyounak” ( For Your Sake), “ El Alma Pasha” ( The Dancer Pasha), “ Aela Saeeda Gedan” ( A Very Happy Family) among others