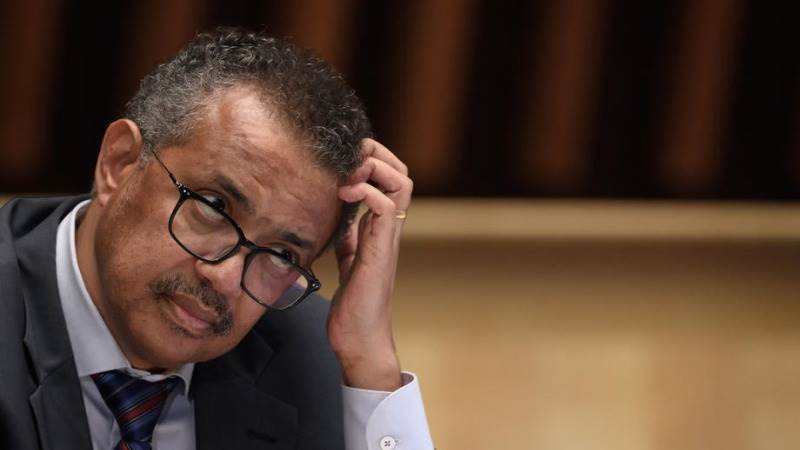 World Health Organization (WHO) Director-General Dr Tedros Adhanom Ghebreyesus criticized China on Tuesday over a lack of access to data provided by the country to its investigators.

Tedros made the remarks in the wake of the public release of the WHO’s COVID-19 origins report.

Furthermore, he also called for a wider probe into the theory that the virus originated in a Wuhan laboratory even though the WHO stated this was “extremely unlikely.”