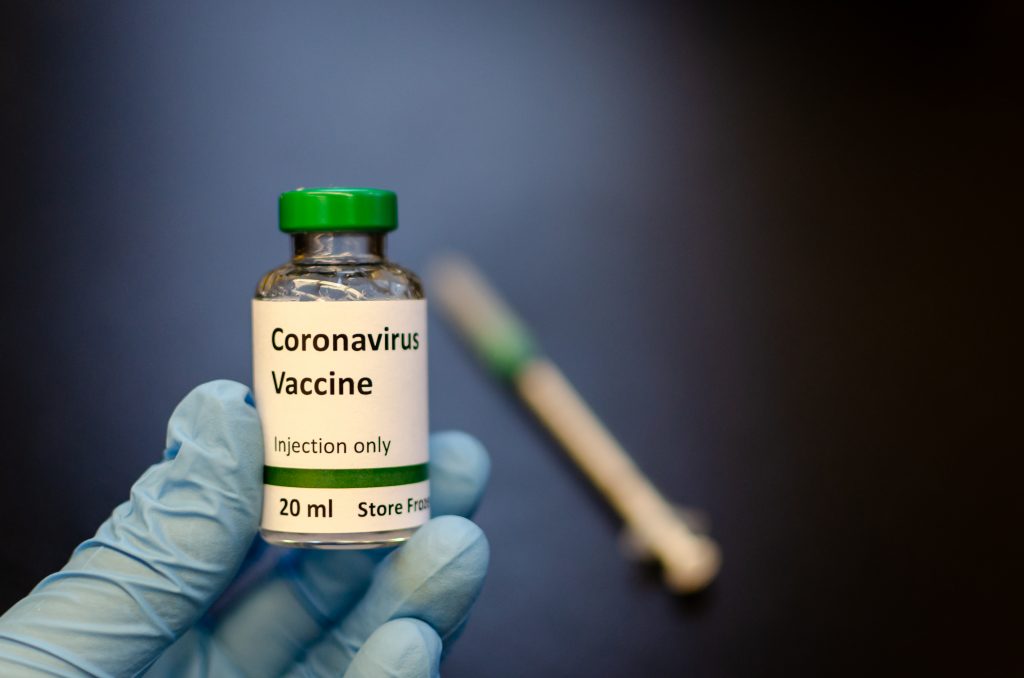 Researchers are making “good progress” in developing vaccines against COVID-19, with a handful in late-stage trials, but their first use cannot be expected until early 2021, a World Health Organization (WHO) expert said on Wednesday.

WHO is working to ensure fair vaccine distribution, but in the meantime it is key to suppress the virus’s spread, said Mike Ryan, head of WHO’s emergencies program, as daily new cases around the globe are at near-record levels.

“We’re making good progress,” Ryan said, noting that several vaccines were now in phase 3 trials and none had failed, so far, in terms of safety or ability to generate an immune response.

“Realistically it is going to be the first part of next year before we start seeing people getting vaccinated,” he told a public event on social media.

WHO was working to expand access to potential vaccines and to help scale-up production capacity, Ryan said.

The U.S. government will pay $1.95 billion to buy 100 million doses of a COVID-19 vaccine being developed by Pfizer Inc and German biotech BioNTech if it proves safe and effective, the companies said.

Ryan also cautioned schools to be careful about re-opening until community transmission of COVID-19 is under control. Debate in the United States over restarting education has intensified, even as the pandemic flares up in dozens of states.

“We have to do everything possible to bring our children back to school, and the most effective thing we can do is to stop the disease in our community,” he said. “Because if you control the disease in the community, you can open the schools.”