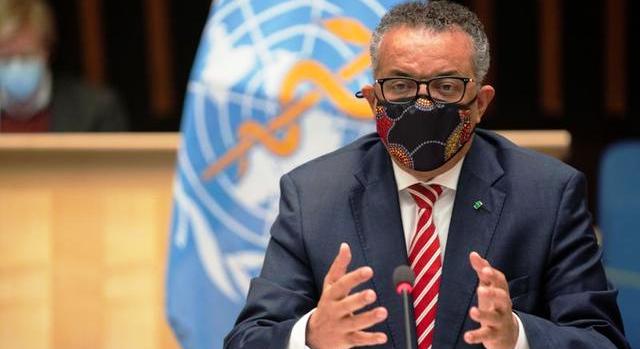 WHO Director-General Tedros Adhanom Ghebreyesus has called on wealthy countries with large supplies of coronavirus vaccines to refrain from offering booster shots through the end of the year, expanding an earlier request that has been largely ignored.

Speaking to reporters on Wednesday in Geneva,  Ghebreyesus additionally said he was “appalled” at comments by a leading association of pharmaceutical manufacturers a day earlier who said vaccine supplies are high enough to allow for both booster shots and vaccinations in countries in dire need of jabs but facing shortages.

“I will not stay silent when companies and countries that control the global supply of vaccines think the world’s poor should be satisfied with leftovers,” he said, adding that low- and lower-middle-income countries were “not the second or third priority”.

“Their health workers, older people, and other at-risk groups have the same right to be protected.”