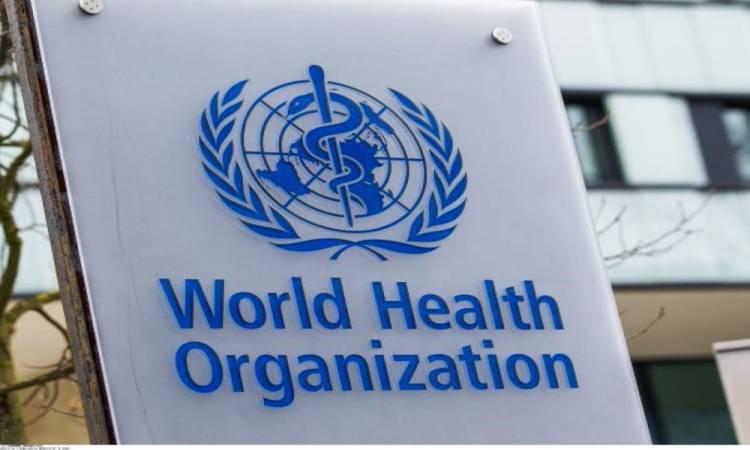 The WHO said late on Thursday it would to announce a “landmark collaboration” on Friday to speed development of safe, effective drugs, tests and vaccines to prevent, diagnose and treat COVID-19.

“Today is a kind of political commitment from all these partners to make sure that when we have all these new tools no one is left behind, that those who can afford vaccines or therapeutics can buy them and (put) them at the disposal of the population,” Chaib said.

“It is very important to make sure that you have equitable access to quality, efficient, new tools for COVID-19,” she said.

A spokesman for the U.S. mission in Geneva told Reuters the United States would not take part.

“There will be no U.S. official participation”, he said in an email reply to a query. “We look forward to learning more about this initiative in support of international cooperation to develop a vaccine for COVID-19 as soon as possible.”