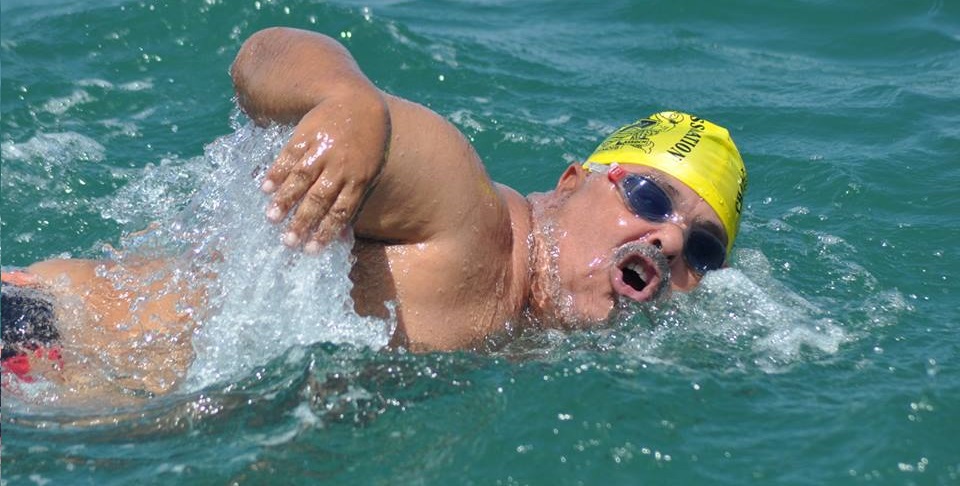 Partagez20
Tweetez
Partagez
+1
20 Partages
Day after day, the Nejib Belhedi case is earning momentum. Last twist, the WOWSA, (World Open Water Swimming Organization)
contradicted the statements of the Tunisian swimmer, claiming to have received no information on this potential exploit.
The WOWSA issued a statement on this matter below is the statement:

“WOWSA did not assist in pre-swim planning or ratify Nejib Belhedi’s swim from Italy to Tunisia”.

“Nejib Belhedi announced his swim from Italy to Tunisia. The news posted in the newsfeed. This announcement stated the swim was supported by the State of Tunisia and the Ministry of Sport, Ministry of Tourism, Ministry of Defence, Ministry of Interior, and the Governorate of Sousse. The organizers include La Société d’Etudes et de développement Sousse Nord and Hasdrubal Thalassa Yasmine Hammamet. Nejib Belhedi was encouraged by The International Marathon Swimming Hall of Fame to have observers on his boat. In order to officially ratify a swim, observer logs from pilots, observers, and crew are an established necessity in channel and marathon swimming.  Nejib Belhedi knows this well from his English Channel crossing of 1993”.

“Also, in order to ratify a swim tracking data is required – original/raw data from GPS tracking device such as a SPOT Tracker, GPS watch, or smartphone app. WOWSA recommends using at least two tracking devices simultaneously in the case one device fails”.

“Until this post-swim information is received and reviewed, WOWSA – as all other established channel and marathon swimming organizations – does not ratify a swim”.

“WOWSA has not received pre-swim or post-swim information from Nejib Belhedi or any one of his crew members or observers”.