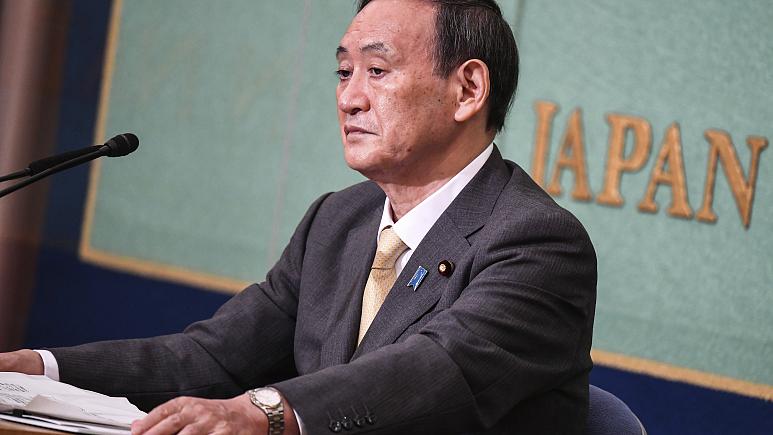 Yoshihide Suga has been named leader of Japan’s Liberal Democratic Party, a movement that mainly ensures that he will become the country’s next prime minister.
The party election came after Shinzo Abe stepped down due to health concerns. Abe, Japan’s longest-serving prime minister, resigned two weeks ago due to a chronic health condition.

Suga is currently the chief Cabinet secretary of Abe’s government and will likely become prime minister in a parliamentary election on Wednesday since the majority in parliament is held by the Liberal Democratic Party’s coalition.
The 71-year-old received 377 votes in the election to pick Abe’s successor.