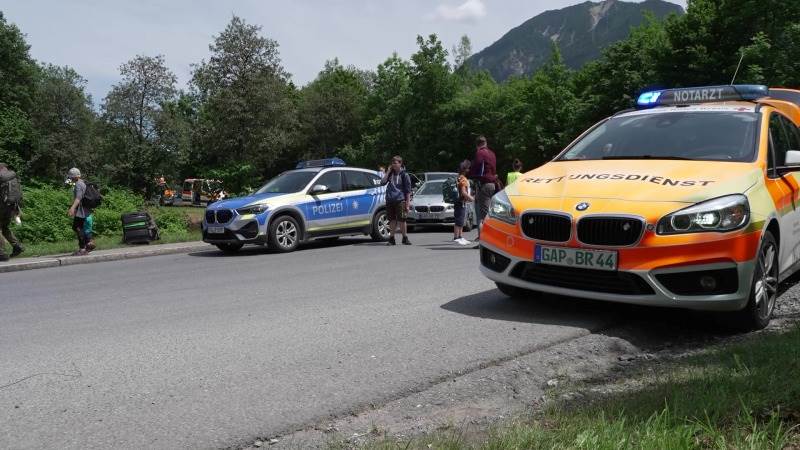 At least two people died and several were injured in a knife attack on Wednesday on board a train going from Kiel to Hamburg in Germany. According to federal police, a man started attacking passengers as the train was traveling toward the town of Brokstedt. All passengers were evacuated from the train around 3 pm local time.

Authorities said that a large-scale response by the police and emergency services has been launched in Brokstedt. One suspect was arrested and his motive remains unknown.

At least 7 injured in knife attack on train in Germany
One killed, several injured in possible terrorist attack in Spain
To Top