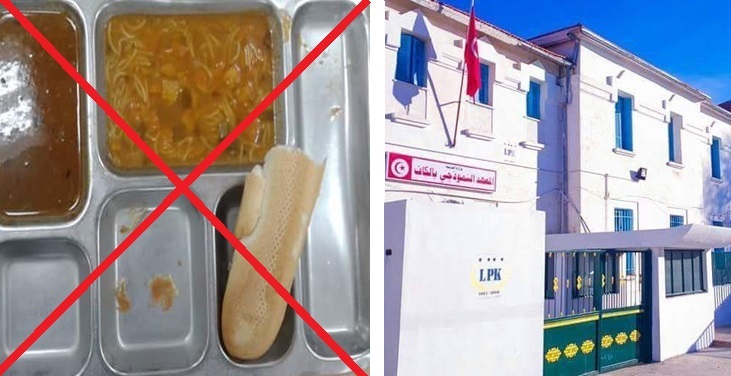 Partagez1
Tweetez
Partagez
+1
1 Partages
Fadhel Bedhiafi, vice-president of the Tunisian League of Human Rights of Kef condemned through a post published on his official page, the absence of dinner for the pupils of the boarding school of the pilot high school of Kef .
The activist further criticized the general condition of the establishment, stating that the number of students per room is 5 and sometimes 6, despite the inadequate space and the existence of an entire building closed by order of the director.
Bedhiafi added that he reached regional officials after his visit who assured him that these issues will be resolved “immediately”.
Partagez1
Tweetez
Partagez
+1
1 Partages