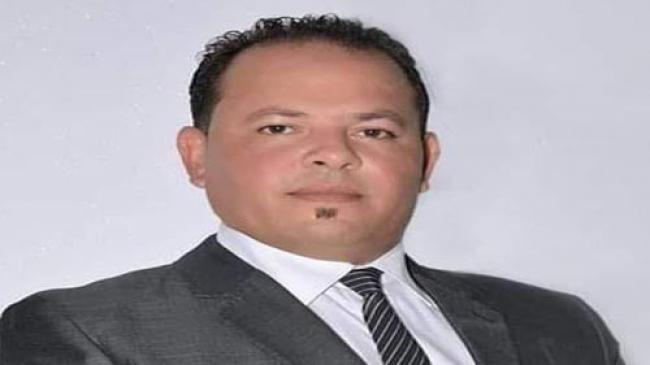 Echaâb Movement has a clear stand from the beginning that refuses the policy of exclusion, affirmed Echaâb MP Hatem Boubakri in a declaration to Tunisie Numérique.
Boubakri regarded Fakhfakh decision to exclude Qalb Tounes to be natural as the governance system is ruled by the opposition and by a governance faction. He indicated that there was no systematic exclusion of Qalb Tounes.

He stressed that PM Fakhfakh has the right to construct his cabinet with whoever he sees as capable to harmonize with his future program.
Regarding the conditions for the participation of his party in the government, Boubakri stated that conditions have not altered but they might change.
He moreover asserted that it was too soon to consider any ministerial portfolios. However, this position might change as consultations advances.