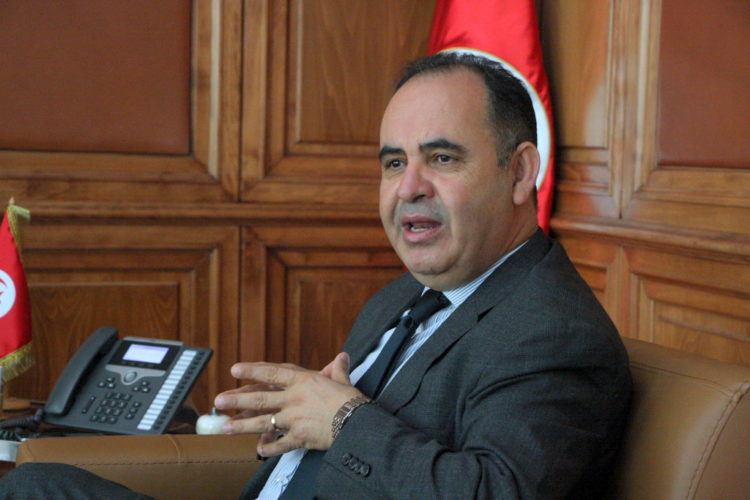 After the controversy evoked by his bill, MP Mabrouk Korchid preferred to remove his proposal.

Presented by a group of deputies to the House of People Representatives The proposal aimed to amend article 245 of the Criminal Code on the ethics of social media. It provides for sanctions limiting freedoms for anyone who attacks an MP.

Heavily criticized, the suggestion was subsequently withdrawn after several MPs declared the withdrawal of their signature from this legislative initiative.

In the publication on his Facebook page, MP Mabrouk Korchid stated that the proposal is not intended to shut mouths and limit freedom but it aims to protect all of society, not just members of Parliament.

On the other hand, Korchid pointed out that Western democracies like France and Germany have enacted similar laws to protect democracy “from the wrong directions” of those he called “liars”.