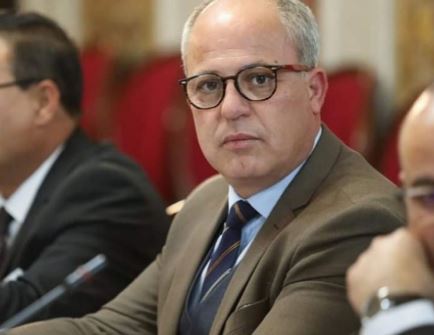 Speaking to Tunisie Numérique, Democratic bloc MP Nabil Hajji spoke on the dismissal of the president of the National Anti-Corruption Authority (INLUCC).

Hajji recollected that Hichem Mechichi did not highlight the fight against corruption during the plenary session held on September 1, 2020, at the parliament for the vote of confidence in the current government.

He stated that there is no minister in charge, currently, of the fight against corruption, emphasising that this shows the absence of Mechichi’s will to put forward the issue in question.

The deputy, therefore, affirmed the statements of Imed Boukhris on the non-issuance of the government decree relating to the declaration of assets of categories 1 to 8 including government officials and deputies.

According to him, this proves that Hichem Mechichi desires to protect his political belt.

“Mechichi is not interested in fulfilling economic reforms or fighting corruption, rather he is concentrated on protecting the parties that support him,” he said.

Tunisia-Mongi Rahoui: If something happens to me, Ennahdha must be held responsible
Tunisia-Rached Ghannouchi threatened with death
To Top