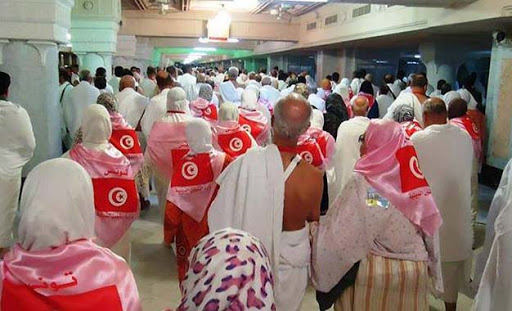 Head of the Tunisian health mission in Saudi Arabia, Dr Shokri Hammouda, reported the sudden passing of a Tunisian pilgrim, today, Friday, June 24, 2022, in the Holy places in the Kingdom of Saudi Arabia.

Hammouda told Watania 1 that the pilgrim had died while visiting the Prophet’s Mosque in Medina.

He suggested that his death was due to a heart attack.

Tunisia-Bac 2022 in numbers
TN Check: Calm situation at Habib Bourguiba Avenue, Who is behind rumours?
To Top