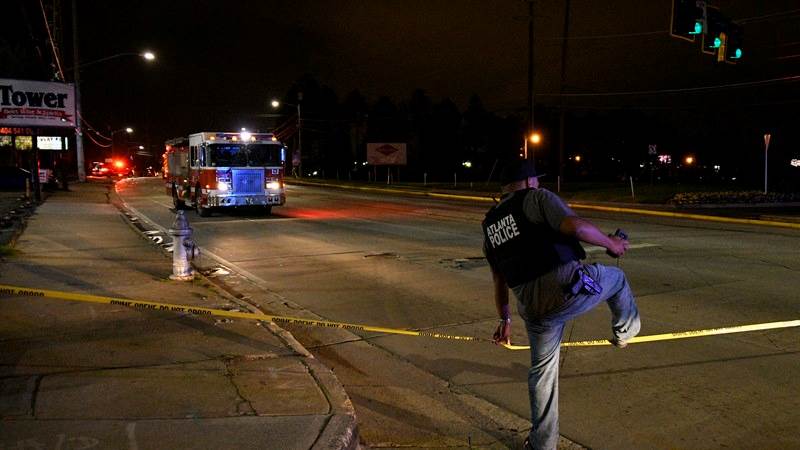 According to NBC affiliate WOAI-TV, the number has climbed to 42 from the previously confirmed 20 casualties, although the details of the incident remain unknown.

ABC affiliated KSAT-TV, quoting a source close to the investigation, said the vehicle was found next to railroad tracks on the Southwest Side and that the deceased are believed to be undocumented migrants.