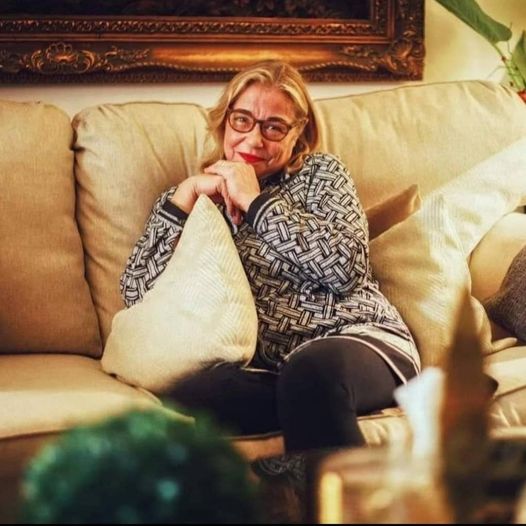 Egyptian actress Maha Abou Ouf died on Thursday after her battle with cancer, Egyptian media has reported. She was 65.

Abou Ouf had been transferred to the intensive care unit of a hospital in New Cairo after having contracted pneumonia, according to reports.

Abou Ouf, who’s the sister of late actor Ezzat Abou Ouf, began her career in the arts as part of a band that she formed with her brother and sisters.

She studied at the American University in Cairo and has more than 40 credits to her name in film and television. Her most recognised work was in the comedy Ragel w Set Setat with Ashraf Abdel Baqi.