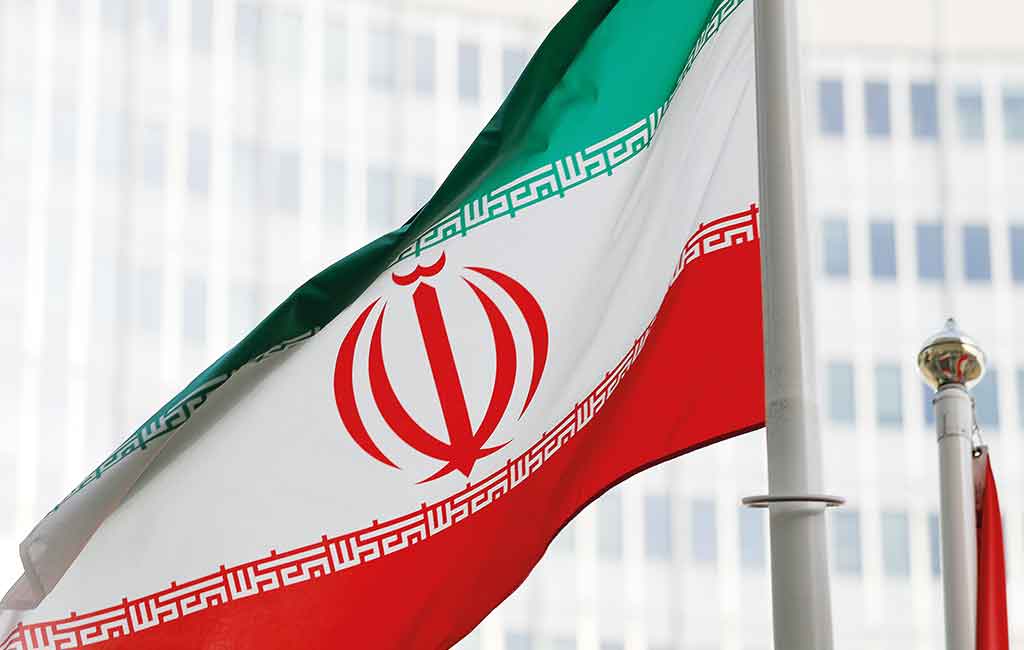 Reza Asgari had linked up with the CIA during his last years serving at the defence ministry and sold the agency information about Iran’s missile programme, judiciary spokesman Gholamhossein Esmaili said, quoted by its Mizan website.

He retired from the ministry four years ago. Esmaili said Asgari was executed last week.

Separately, Esmaili said a death sentence for Mahmoud Mousavi-Majd, an Iranian accused of spying for U.S. and Israeli intelligence, is among those still to be carried out. Last year, Iran announced it had captured 17 spies it said were working for the CIA.