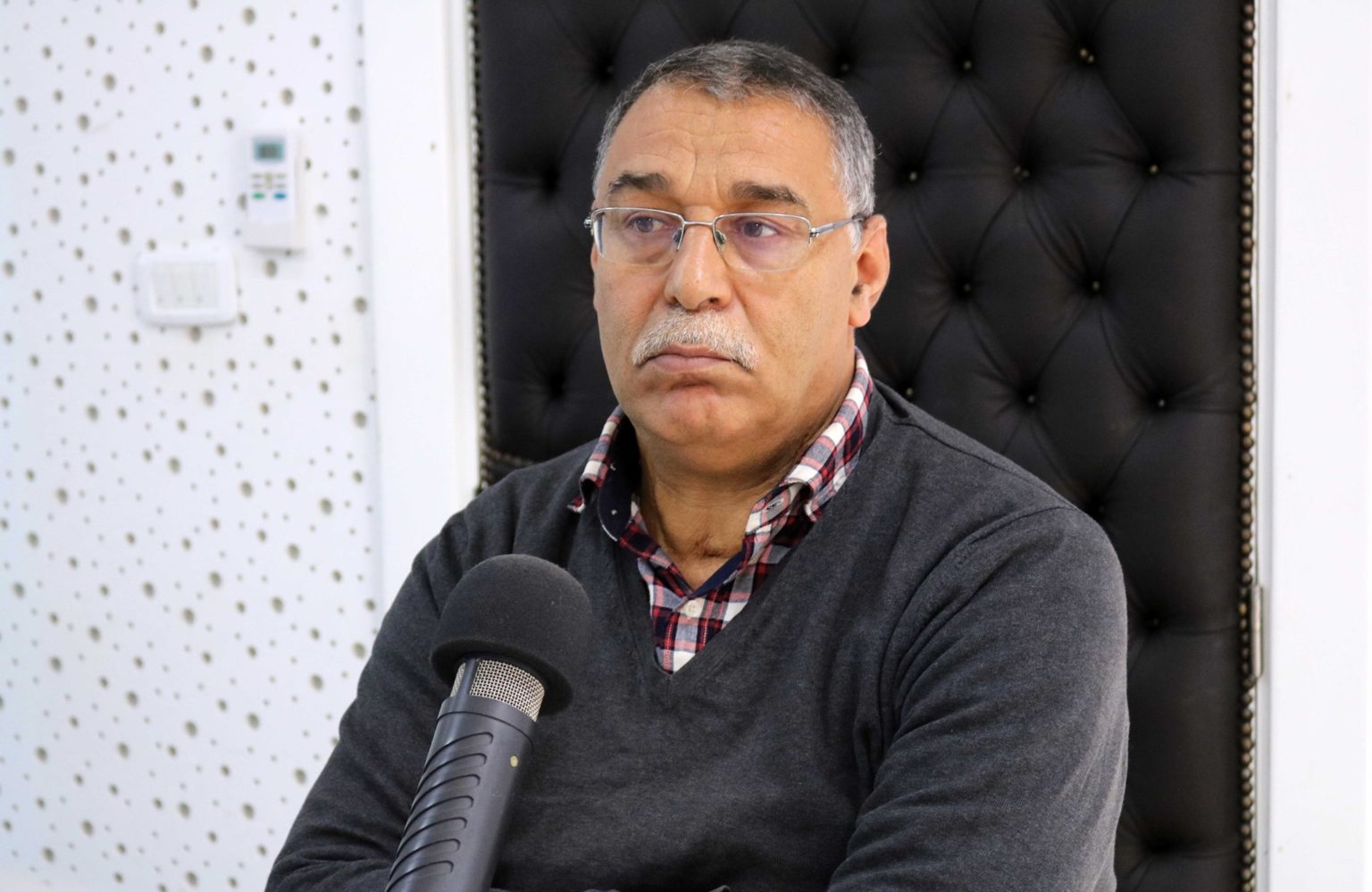 Mr. Jlassi pointed out that the President of the Republic has become “a regular part of the crisis and not of the solution”, particularly since he has become a part of the degradation of the political environment, especially in the face of major health and economic challenges facing our nation.

“The President of the Republic has led the nation to the current situation with his temperament and his narrow personal view because he does not believe in the rules of the political game based on the balance of powers, and whenever he sees an occasion to extend his power, he will do so, consequently, it’s essential that the rest of the government parties move and bind him to respect borders following what is stipulated by the constitution ”, he indicated.

He continued: “The President of the Republic outlines his own constitution which is opposed to the Tunisian constitution … and he operates according to a radical logic, not the logic of competition, difference and coexistence”.

As for his evaluation of the potential solutions, he contemplated that since it is unlikely to dissolve the parliament or to dismiss the President of the Republic, the party who must withdraw in this case is prime minister Hichem Mechichi who can no longer remain with a defective and incomplete team.

Furthermore, the country cannot stand the standoff between Saied and Mechichi for another three and a half years till the date of the next elections.
He emphasised that the safest solution today is to accept the President of the Republic with his errors and form a government of national salvation with broad political support led by a figure other than Mechichi.

He explained that this would assist to appease the parliament and restrict the extremist elements and populist currents, stating that the President of the Republic and the Free Destourien Party feed off political disputes and rivalries.

The other benefit of this solution, according to Jlassi, is that it will somehow neutralize President Kais Saied by enabling some of the political parties that support him to be part of the future administration if they agree, and cease to be a factor of intimidation by Saied against Parliament.

According to him, President Kais Saied overstepped his constitutional powers and used loopholes in the absence of the Constitutional Court.” The President of the Republic accuses the political class of corruption, while he is accused of it,” he stated.

Tunisia-Lassaad Yakoubi: Towards banning private lessons
Tunisia- Rached Khiari case: Minister of Defense will not respond to the “summons” of Rached Ghannouchi
To Top