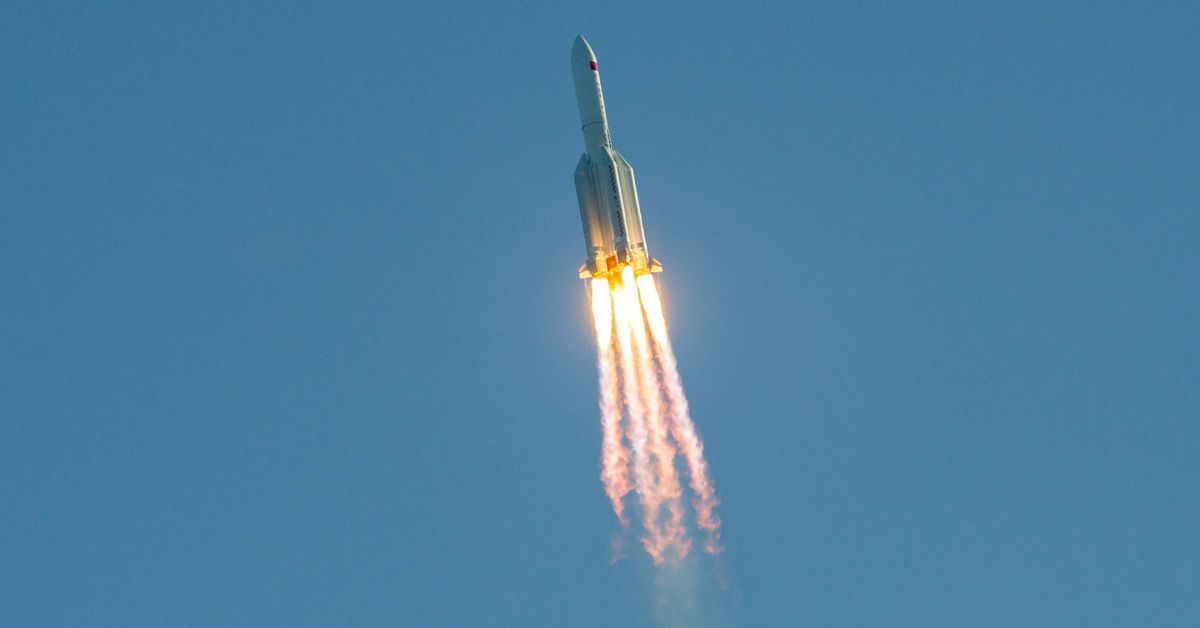 Speaking to Tunisie Numérique, Science supervisor at the City of Science Imen Titouhi revealed that the out-of-control Chinese rocket is as big as a 5-story building (30M / 22 tons).

The difficulty with this rocket is its large size, because in general, when it comes to small rockets, the latter dissolves due to collisions and friction when penetrating the atmosphere, and do not generate usually any notable damage, she explained.

Concerning the place of its fall, she indicated that the rocket did cross twice over Tunisia (like the rest of the world) and that it will additionally pass today at midnight over Tataouine desert.

The rocket may crash on the ground, however, it is more probable that it will fall into one of the oceans as these cover more than 70% of the surface of the planet.

The rocket will reenter the atmosphere between May 8 and 12, so it will take 6 hours to reach the earth’s surface, Imen Titouhi said.

She added that the place of its fall could be discovered from then and that the great powers have already planned to step in and detonate it without causing damage.