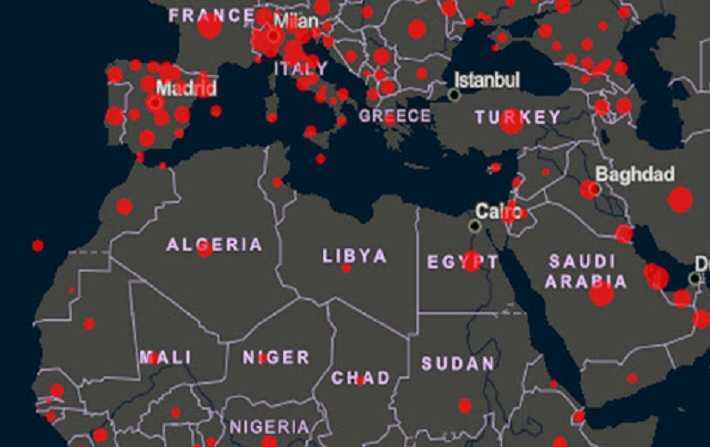 The new classification of countries according to the level of risk of contamination by the coronavirus, carried out and regularly updated by the National Observatory for New and Emerging Diseases (ONMNE), placed, this Thursday, September 24, 2020, France in the red zone in fact, the majority of Arab and European Union countries are now in the red zone. This is due to the worsening epidemiological situation around the world – like what is happening in Tunisia – notably due to the reopening of most of the borders.

Italy, for its part, moved to the orange zone, where several other nations, such as Germany, Canada and Japan are still there.

In the green zone, we find, among others, Australia, China and many African countries.

Recall that the Tunisian borders are open to countries in the green and orange zones, as well as to Tunisians and residents in Tunisia of those in the red zone.

Quarantine is also compulsory for travellers arriving from the orange (home) and red (in a specialized centre) zones.
As for the negative RT-PCR test, it is required for all travellers coming from abroad. These tests must be carried out at least 72 hours before the date of the first embarkation, without exceeding 120 hours on arrival.

The Ministry of Public Health clarified that for countries that have been newly classified in the orange or red zone, the requirements of the new classification come into force from September 28.