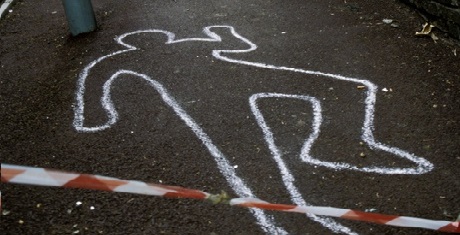 A tragedy has shaken Ezzouhour city near Tunis this morning. A 56 -year -old adult was discovered dead, covered with his blood at home.

His 18 -year -old son was arrested and immediately admitted to crime, assuring that he had argued with his father, and pushed him against the wall, and that he hit his head before falling to the ground. He assured that he did not desire to kill him and that it was accidental.

The victim’s body was, however, was moved to  the medical examiner know the exact circumstances of the death.

Tunisia-Hichem Ben Mahmoud appointed as new Mufti of the republic
Tunisia – Hatem Mziou: towards the launch of a national initiative to save the country
To Top