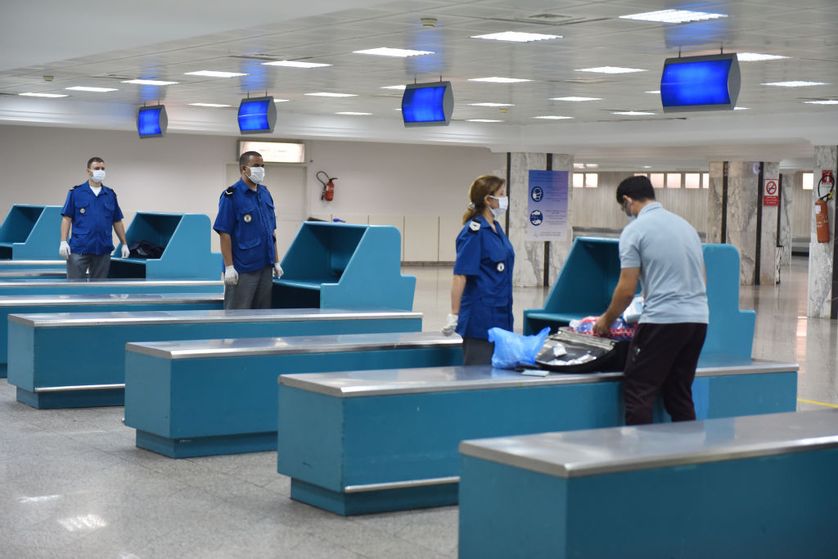 Partagez1
Tweetez
Partagez
+1
1 Partages
Elyes Chaouachi announced he was arrested this morning at Tunis-Carthage airport while trying to travel to France. Affirming that he was arrested by security officers at the airport, Elyes Chaouachi stated his arrest is in relationship with his father, the deputy and secretary-general of the Democratic Current Ghazi Chaouachi.
Elyes Chaouachi added that he was subjected to a border procedure. “After 2 hours of waiting, they allowed me to take the plane,” he said, specifying that the agents did not ask for forgiveness revealing, at the same time, that he is lives abroad.
Partagez1
Tweetez
Partagez
+1
1 Partages