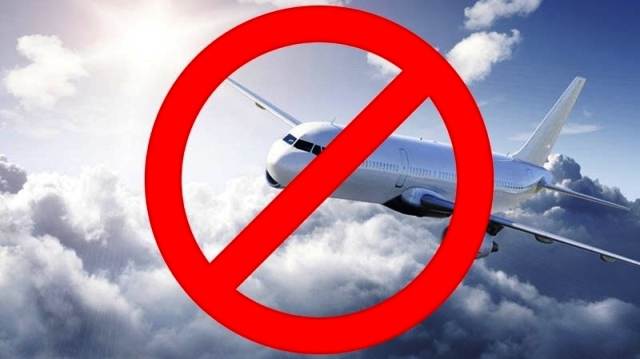 “After being auditioned by the third investigating judge at the military court, she was left in a state of freedom but was banned from travelling” reads the post published on the official page of lawyer Samir Dilou.

According to her, Issa was the subject of prosecution under the decree-law n ° 2022-54 of September 13, 2022, relating to the fight against offences relating to information and communication systems.