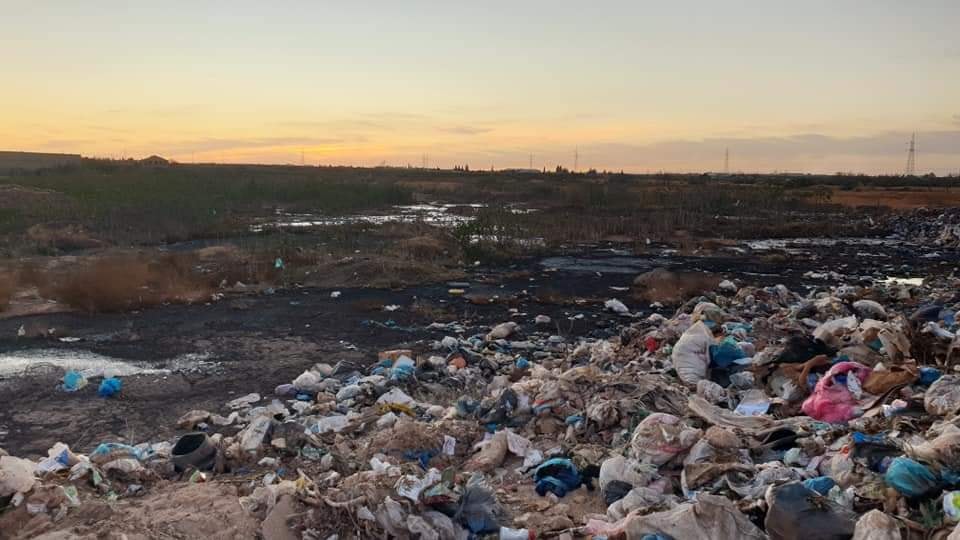 Partagez1
Tweetez
Partagez
+1
1 Partages
After the environmental disaster which has generated much controversy in recent months in Sfax, the region no longer knows how to put an ending to its ills. The El Aouabed area (in the governorate of Sfax) is currently encountering almost the same fate. The area in question has become an open dump accumulating all types of waste.
This situation is the result of mismanagement by the state which has been incapable to find a solution to the waste problem for more than 3 months. It should be remarked that the new landfill in Limaya has not yet been able to see the light of day following the rejection of the inhabitants of the region in question to install a temporarily controlled landfill there.
Partagez1
Tweetez
Partagez
+1
1 Partages

Tunisia-Tui settles with survivors of 2015 Tunisia beach massacre
Tunisia- Unbelievable but true: When people born in 1995 are categorised as “adults” by the Ministry of Health
To Top